Social media privacy: we think about it a lot when it comes to ourselves. We are careful about sharing our real name or where we’re going to be. We don’t want to invite people to rob our home, embarrass our kids or over-share with neighbors. We don’t want our boss or co-workers to know things we don’t tell them. We want the right to maintain our privacy.

Yet that doesn’t seem to be the case for others’ privacy. Take a scroll down your Facebook feed or click a few tweets in Twitter. You’re likely to see where someone has posted a photo they took while out in public, a photo of someone they took without permission. I’m not attorney, but there are places it’s okay to take photos and places there aren’t. The bigger question though is of ethics: what gives any of us the right to take a photo of a stranger and share it on social media with the intent to embarrass, shame or laugh?

I see it every day. Someone takes a photo of a patron at the donut shop and comments that they don’t look like they need to be eating more donuts. Another person snaps a picture of a five-year-0ld with a pacifier in their mouth and shares how the parents need to take that paci away. Elsewhere, someone has shared a photo of a person wearing leggings as pants when they are “stretched too thin.” You get the drift, right? We’re all allowed our thoughts and opinions on what’s right or wrong, but when did it become okay to exemplify them with examples?

Why do we violate social media privacy of strangers without batting an eye?

There are a lot of possible answers:

We don’t care, because it’s funny.

We feel justified because what they’re doing is wrong.

We are trying to make a point and this really helps drive it home.

We’re trying to get attention on social media.

I admit to being like everyone else, of course. I see stuff and think “Hmmm, I wouldn’t do that” but I stop short of posting their photos online. It’s just not right. Sure, someone can argue that, but let’s speak to it in a bigger sense than just our personal feelings. Ethically, there are things wrong with putting faces out there that may not want themselves seen. What if they’re hiding from someone? Off on a “sick” day because it’s the only way they can attend an event with their child?

And take it a step further. Imagine that the post is seen by a lot or does go any sense of viral. How is that person going to feel? Would any of us want to find ourselves the focus of a meme or even peoples’ laughter? Who wants to be chastised by absolute strangers with no idea of the story behind the photo? It’s crazy to even consider we’d do this to other people. 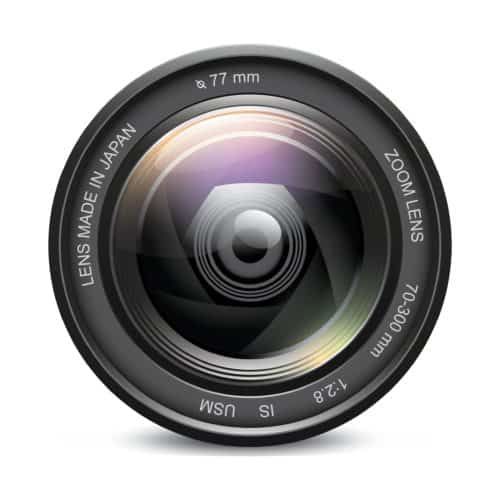 So how do we avoid violating the social media privacy of others?

Stop posting photos of people without permission. Respect the privacy of others, no matter the age of the person.

It’s that simple. If you don’t have permission from someone to share their photo, then don’t share it.

Find something else that’s funny, like maybe a photo of yourself doing something stupid. We all have them. Possibly share a cool photo or an uplifting story. Good things are everywhere but get lost in the deluge of ‘clever’ attacks on strangers who can’t defend themselves, and we’re better than that.