You are here: Home / Lifestyle / What Not to Say to Someone After a Job Lay Off
Tweet
Share8
Pin
8 Shares 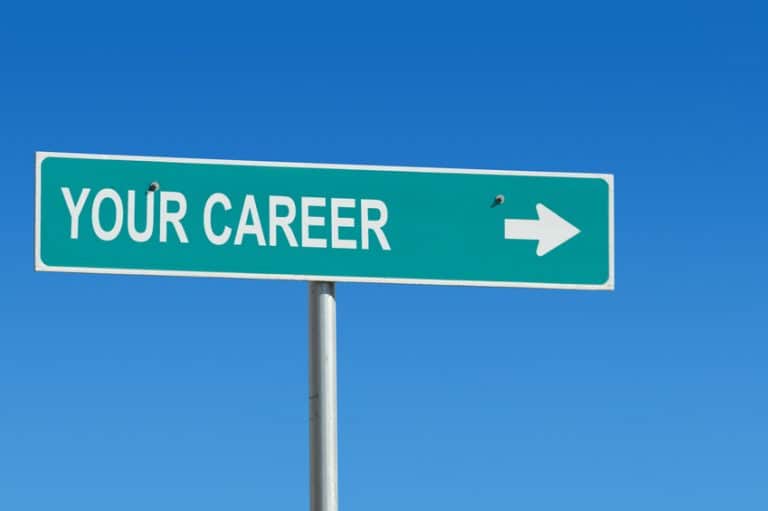 5 Things Not to Say to People After a Job Layoff

After a job lay off, you may be quiet, or you may want to talk to a lot of people. I had a lot of conversations with people. I mean, let’s be real, I had the time and I was in shock. Some things people said to me were insightful and kind. Other things were cruel and thoughtless. I put together a list of the top five things you should never say to a person after a job lay off, if you want to keep them as friends or help them feel good about themselves.

My biggest advice when you run into someone after a lay off is to just listen. Don’t judge. Don’t give unsolicited advice. Try to be encouraging, even if you aren’t feeling it. And maybe even the worst thing to do? Ignore their plight and/or act bored when they mention it. You talk about your work, right?

To unemployed people seeking work, that IS their work. It may not be exciting, but when you talk about your latest meeting or a crazy customer saga, it’s not really any more interesting than them telling you about the strange interview they just had or the person who wanted to pick their brains and set up a plan, then hire someone else at a cheaper rate to implement that plan.

Employed people don’t corner the market in work stories, and acting as though a person’s job seeking situation is old news is a super-great way to make them feel even more obsolete than they already do. After a job lay off, it doesn’t mean they lost brain cells or intelligence or the ability to join a conversation; it simply means they aren’t being paid to do what they know how to do.

If you are being paid to do something you want to do, be glad. It can happen to anyone, and while I hope the unemployment rate continues to drop, the fact remains that there will always be people out of work. They are our friends, our family members, our neighbor. Depression amongst unemployed people is higher than the average and while it’s not your fault if someone does experience depression, your commentary can help be a bright spot to their day.

If you’re dealing with the fallout of a lay off right now, be kind to yourself. Money may be tight, but don’t neglect your health and well-being. Stay on top of your dietary choices and get some exercise. (Adding weight gain to your list of worries is avoidable!) Find people who are kind and compassionate and if they offer you help or are available to hang out with, take them up on it. Minimize the time you have to sit and wallow and worry. If you want to be alone, then be alone, but if you need help, reach out and talk to people.

Getting a job may take more time than you want or expect, but it doesn’t mean you’re any less of a person than when you had that income or title. As important as those things are, self-worth is MORE important. Don’t undervalue that, and if someone makes you feel like you’re less worthy, find someone else to spend your time with. (And maybe tell them why you’re doing it. People don’t always realize what they’re saying and may suddenly give themselves a virtual head-smack when they learn what their responses to you are implying.)

Are you dealing with a job lay off now, or have you in the past? How did you deal with it, or help someone you know get through it?