You are here: Home / Lifestyle / How to Remember the Golden Rule: Tips for Happiness in a Scary World
Tweet
Share4
Pin
4 Shares

Do unto others as you would have them do unto you, the infamous golden rule. You know, the one that so many are forgetting right now in the heat of the moment. As word wars rage and we’re increasingly afraid to turn on the news, more and more people are losing trust in humanity. I don’t know about you, but I’m more worried about the way we’re treating each other than anything else. Once we’ve lost our love and concern for each other, what’s left? Nice homes, fancy cars, cool shoe labels and vacation plans…and a ton of lonely people. But not if we remember the golden rule.

I’ll admit, I’ve gotten into a few discussions on Facebook that I later regretted. There was no name-calling, no inherent rudeness, but they really didn’t get anywhere either. They changed nothing. People are too caught up right now in their own fight and we’re not yet at a stage, as a society, where we’re really listening to each other. So I’ve decided I’m going to try and let my actions speak for me. I’m going to do my best to remember the golden rule and a few others that help me to be nice no matter what’s going on in the world.

Life is short. We have a responsibility to make it as good as possible, for others in addition to ourselves. As a mom, I want my kids to help the world around them while being as happy as they can be. Happiness doesn’t happen in a vacuum though. Remember the golden rule, as it’s critical to everything. Even in a climate of fear or hate or uncertainty, we can help cultivate an environment of peace, one person at a time. 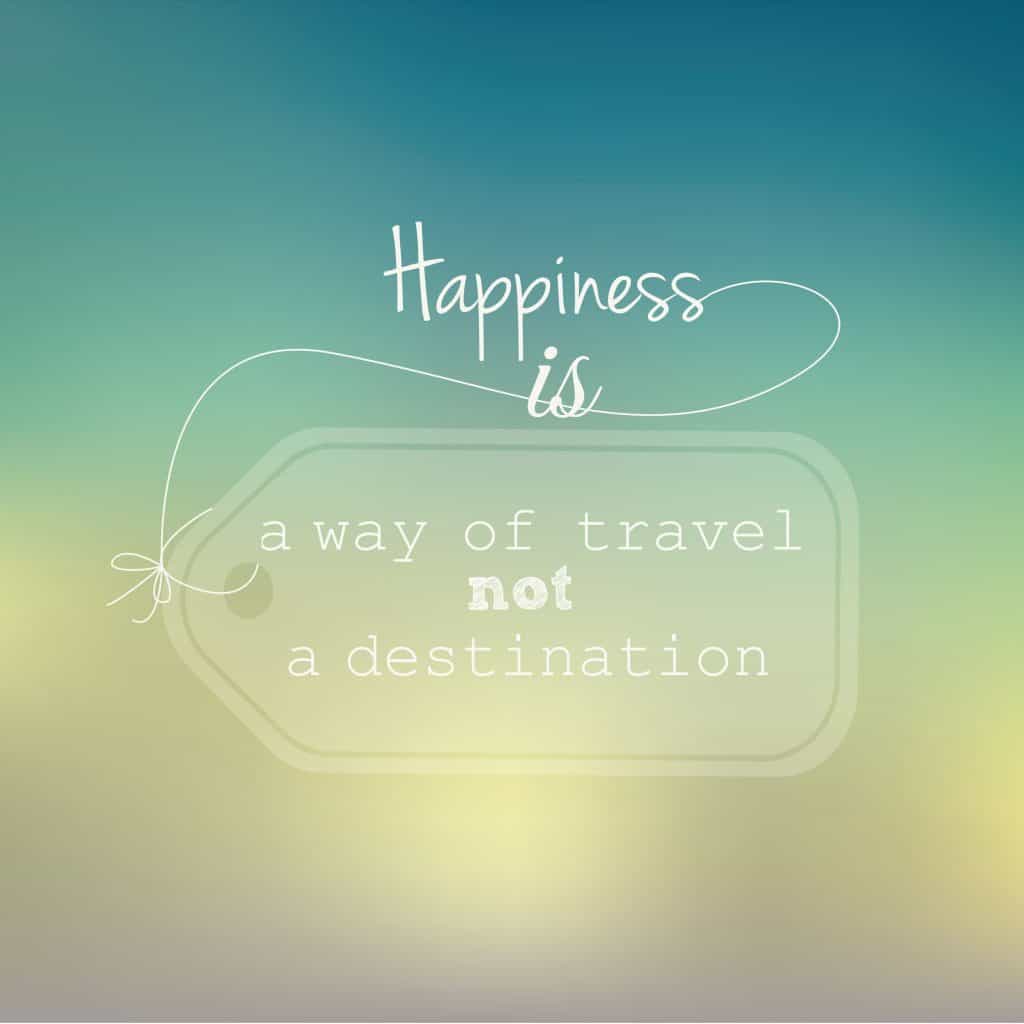