I’m basically a nice person. I will engage in a friendly debate online now and then but I like my social media interludes to be drama-free. Between work and family and my business, I don’t have a lot of spare time so I don’t want it marred by nastiness. Kindness and respect are important in online interactions, and I freely admit that if people are mean and disrespectful, I will close out that page and probably never return. I’ve even unfriended people on Facebook because if I don’t want to see their page, what’s the point of having them on my list, and I don’t want to see a page where people are allowed to attack each other.

Know what I mean? Ever had to unfriend someone because the way they police or don’t police their own Facebook wall doesn’t jibe with your own? 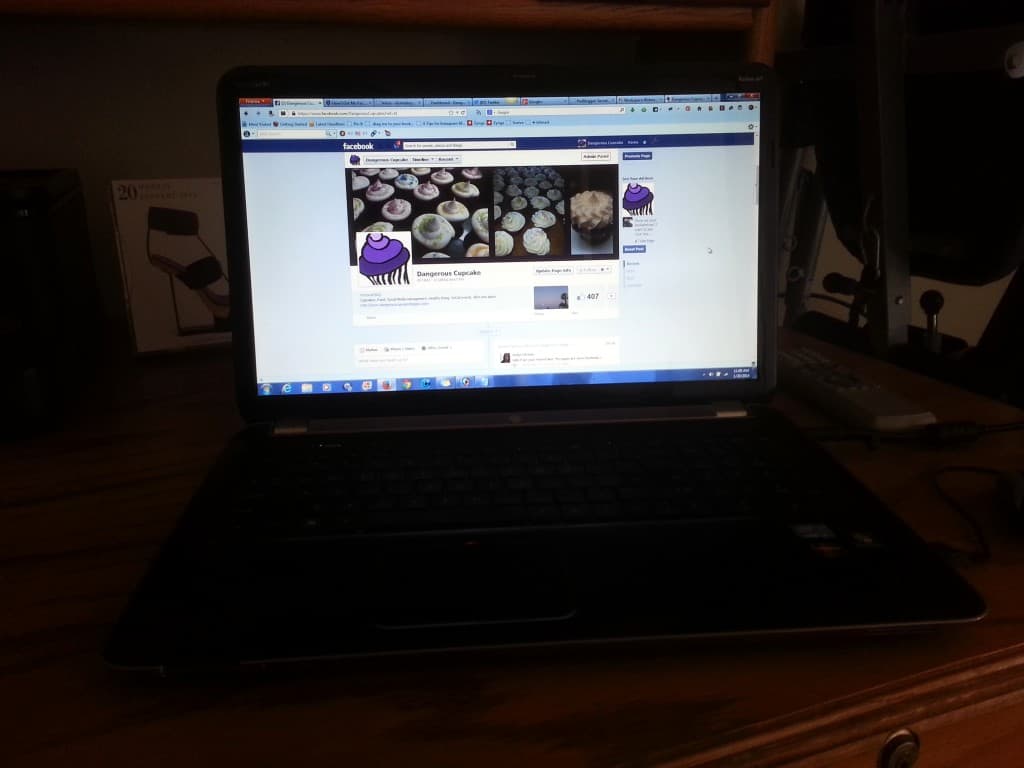 For example, I responded to a friend’s post a few months ago, an inane topic of random chatter about some silly news article. Not political. Not religious. Not one of ‘those’ topics, the kind many people ignore. Apparently someone else was having a bad day, because this person called me a name and made a presumptive comment about what political party I belonged to. I shook my head and moved on. A few hours later, another notification came through. The conversation had continued and the person was still unhappy and had escalated to calling me an even worse bad name. I unsubbed from the notifications, assuming my friend of many years would put an end to it; instead, I was surprised to see her respond to the name-caller with a lighthearted “You can’t help yourself, can you?” comment. No guidance about being nice or not attacking strangers. Who has time for this? I unfriended. I wish there was a better term for that, but in FB terms, that’s what I did.

Contrary to what a lot of people think, it isn’t ending the relationship, it’s just ending my online interaction in this forum. We too often get the two confused, and sometimes, we need to remind people that we aren’t required to be friends online to remain friends offline.

I have worked in online community now for over 17 years. During that time, I’ve seen just about everything. I have more good stories than bad, but the bad stories are still pretty jarring. One everpresent fact is that the lack of face-to-face contact seems to convey an attitude of “I can say whatever I want without repercussion” feeling for many, but it doesn’t mean you have to allow it. You can hold people to a higher standard, and I think we should.

This is why I push everyone — businesses and individuals — to craft  social media policies, sets of ethics and guidelines you adhere to in all your online communities. These policies help you keep your communities welcoming, friendly, professional and under control, because when someone crosses a line, you’ve got a point to refer to, a validation, if you will, of why you can remove or hide something. It also helps you in the event you need to unfriend/block/ban someone.

Think you don’t need it? That may be a red flag that you allow too much on your pages already.

Guidelines help you cultivate kind communities, the type of communities where people aren’t afraid to offer a comment, share their feelings or ask a question. When people feel they can interact without fear of someone attacking their comment, they are much more likely to participate on a regular basis. Sure, some pages where people can say anything do mean a lot of traffic, but is that really the kind of traffic you want?

My vote is for kind and respectful communities all the way around. Do you post to places where you feel like simply saying “I made chicken for dinner” is going to end up with you being attacked? Do you feel inclined to come back when someone calls you a killer for eating chicken, or are you going to look elsewhere?

Growing the type of communities where people want to participate is actually very easy.

Take cues from online communities you enjoy visiting. What stands out? What type of interaction does the page owner have? Are people held accountable for their actions? Use the things that draw you to a community to craft your own. If it doesn’t work, change it. Online communities should be dynamic.

Remember, there’s a fine line between censorship and free speech. (And while I won’t go political on this one, research the two. On your page, you make the rules. That’s all.) Removing too much sends the message that any comment is up for removal and people aren’t going to take the time to talk if you may yank it, but leaving up the nasty stuff inhibits growth as well. You’ll find your middle-ground, but whatever you do, don’t just remove stuff to make it easier. Otherwise, why have a community?

And that’s perhaps the biggest question to ask yourself. Why do you want a community? Once you’ve determined that, coming up with guidelines to keep your communities the type that people want to visit is easy. And fun.