You are here: Home / Fitness / Go Running: A Runner is a Runner, No Matter How Long
Tweet
Share1
Pin
1 Shares

I ran into someone the other day (see what I did there?) and got talking about fitness; she recognized my Fitbit Flex and asked me if I was a runner. I said yes, I am, to which she quickly replied with “How far do you run?” When I said “Getting ready to run my first official 5k next month” her enthusiasm stopped, her face went from smiley to poker face as she said “Oh.” Then she sort of “hmmmm’d.”

Anyone that knows me knows how I’d typically respond to that – with a quick “What do you mean by hmmmm?” but since she doesn’t really know me, I think I caught her off guard. “Well, most real runners, uhm, they run, like, they do at least 10ks and stuff.”

I thought for a minute before I responded. I wasn’t sure what I was more confused about – the whole “5k isn’t really long enough to be a real run” implication, or what “stuff” was, and how did she know I wasn’t already doing “stuff”?

Fitness isn’t a one-size-fits-all prospect. What works for me and my body, and my schedule, is simply what works for me, not necessarily for anyone else. I’m considering increasing to a 10k, but between my job and family and business commitments, it’s honestly hard to fit the training in. I also know from prior bouts with severe plantar fasciitis that I can’t push it; I’d rather be able to run a pleasant 3.5-4 miles five days a week than hurt my foot and not be able to run much at all.

Fitness also isn’t all-or-nothing; some activity is better than none, and it’s scary to think we’re discouraging people from being activity simply because it’s not as intense as someone else’s. Who knows what they’ve overcome just to get this far!

We don’t all need to strive to do a marathon. I like to make cupcakes and if you don’t, cool for you! I won’t bash on your schedule that doesn’t allow you to bake, or your lack of a sweet tooth causing no interest in eating a cupcake, or your dietary choices because you want to lose weight, so why is running any different?

And what is a “real run” anyway? Is it only real if it makes you sweat? Takes hours? Wins you a medal? Requires you to qualify to register? Makes you get up at 430am? Who determines what is real and what isn’t? Did my “Hmmmm” lady get “hmmmm’d” from someone who runs 26-mile marathons? It’s all relative and it’s all real. If you are out there running habitually, you’re a runner. You’re a painter, even if your paintings aren’t great. You’re a reader, even if you read slow. You’re a runner, even if you ‘only’ do 3.1 miles. Don’t let anyone tell you otherwise!

Whatever your reason is for running a long distance or a short distance, it’s all good. Encouragement goes a lot further than judgment. I may not have experienced a lot of things long-term runners have, but I’m on my way. I hope this upcoming 5k is the first of many, and who knows, maybe someday I’ll ramp it up to a 10k. Right now, I’m purposely happy with my 5k efforts. I’ve dropped almost 7 pounds, my muscles are more toned, my clothes fit better and I sleep better. My stamina has increased and with each run, it’s that much easier to go longer and faster. That doesn’t mean I have more time in the mornings, but I can fit in more in the same period of time, and I’m thrilled with that. I know where I was just six weeks ago and the difference is huge. If I did an official 5k race tomorrow, I wouldn’t win any medals for speed, but I’d finish. Training, signing-up and trying – that makes me a real runner, no matter the speed or distance. And if you’re one of those people who thinks a 5k is a baby run, did you automatically just bust out a speedy 10k and decide to do a 26-mile or triathlon next? 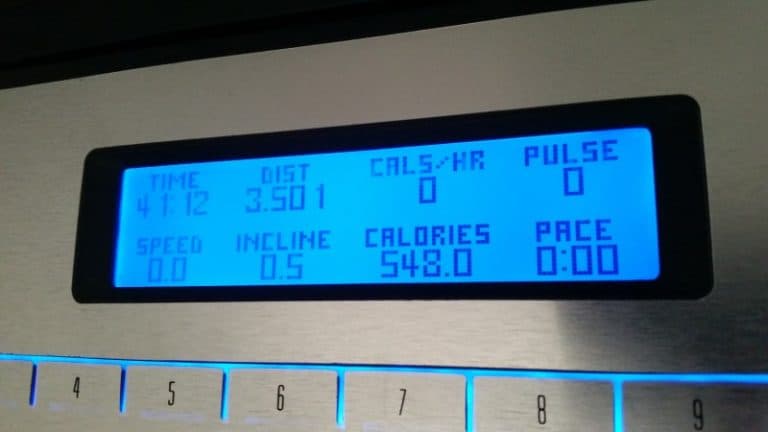 A runner is a runner, no matter how long.  Comparisons unnecessary. Just run.