Last week, my daughter and I attended a pre-screening of the new DreamWorks picture, “Bridge of Spies,” starring Tom Hanks. In a word: wow. 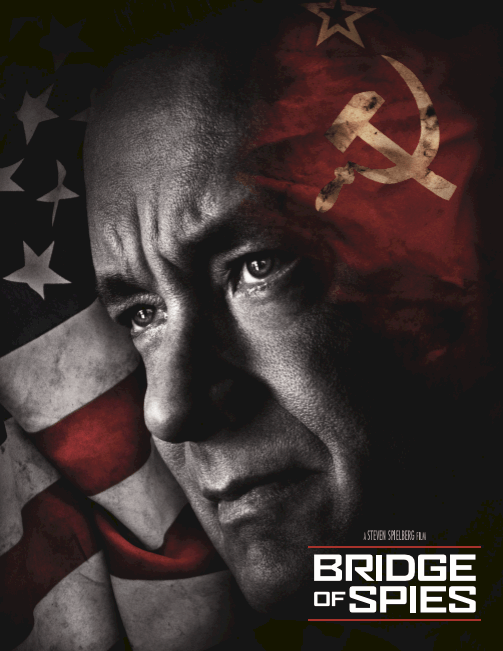 Tom Hanks doesn’t make a bad movie and Bridge of Spies was no different. We went into it not knowing much more than what the commercials on television showed; I hadn’t done any research on the story as I wanted to be surprised, but as soon as I got home that evening, I got back on the interwebs and read for a really long time. What a fascinating man this Jim Donovan was, and Bridge of Spies is only a portion of his life.

During the Cold War, the worry of spies was at the forefront of daily life. It was all over the news and there was no sympathy. Imagine being submerged in that environment, and then being asked to be the attorney to represent the most-hated spy figure of the year. Jim Donovan, played by Hanks, has the integrity and empathy to do just that, represent Rudolf Abel, a man on trial for spying for Russia. Problem is, Donovan gets to know Abel and realizes that he’s not just a spy, but he’s a human being who just happens to be a Russian doing his job that Russia has asked him to do — much like Donovan was asked to do by the CIA, despite his initial hesitations.

Woven in with the story of the developing relationship between Donovan and Abel is the story of the a U-2 spy plane pilot shot down and turned into a prisoner of war, of sorts, in Russia. Director Steven Spielberg does an amazing job of explaining both sides of the story without adding too much detail; the movie is already two hours and ten minutes long, yet it doesn’t drag at all. Before the movie is over, I found myself feeling for Abel, wanting to get the spy plane pilot out of Russia successfully since the USA didn’t seem too concerned about him, and I wanted Tom Hanks to get a new coat. 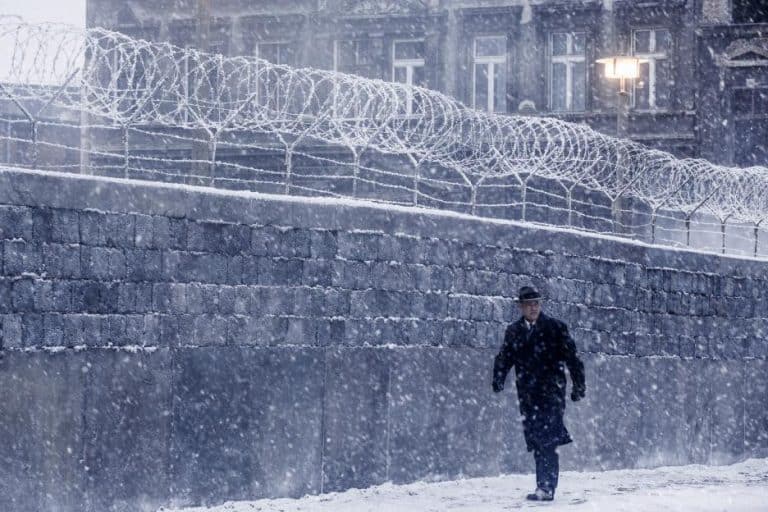 The Cold War was such a dark period in Russia, the history books don’t do it justice. Nothing hit home more than one particular scene that involved the division between the two sides of the wall, and when you see that scene, you’ll know what I mean. The atrocities … it’s hard to put them into words and convey the darkness enough. It parallels with a scene that Donovan experiences later in his life while on a subway back in the United States. It’s heartbreaking knowing what so many people lived through, and worse, what others didn’t live through.

Bridge of Spies isn’t a blood-and-gore violent movie about spies, but a perspective of someone who changed lives in a quiet, stoic, admirable way. Donovan displayed such tenacity and concern for his fellow man, no matter where they came from, and his negotiating skills are a thing to be seen, especially once on the literal bridge. And he still remembers the preserves for his wife. The movie has you holding your breath in suspense and tension but in a non-scary way, if that makes sense? I wanted to see things work out for all involved but you knew there was just one more thing around the corner that would surprise you. History is stranger than fiction, and Bridge of Spies gives you a glimpse into the mind games that went on in a period most of us will only read about. 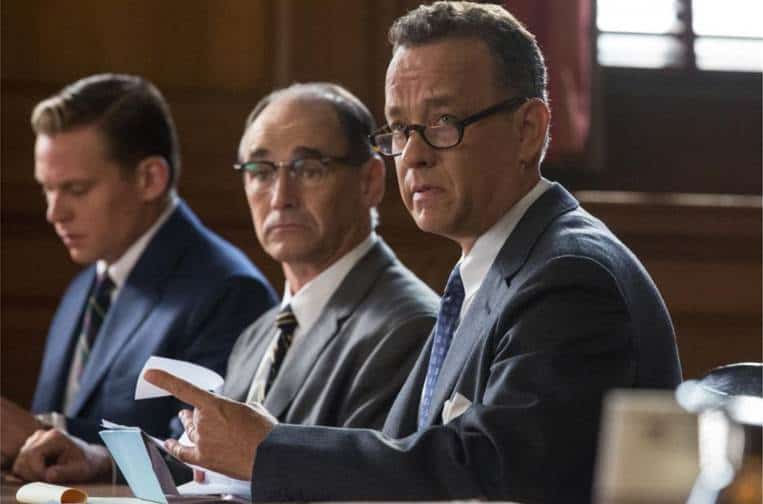 If you love Tom Hanks, historical movies or a spy story, go see Bridge of Spies. If Hanks doesn’t get an Academy nod, I will be more than surprised as his performance is stellar. And you’ll want to learn more about James Donovan and the fascinating personalities that helped shape our future without us even knowing.