It’s no secret I love Disney movies, so I’m so excited to see what Disney has in store for us in 2016. Look at the upcoming Disney movies below — which ones do you want to see? I’ve included the hashtag for each movie so you can follow along on Twitter or Instagram and see what people are saying about these new and remade Disney movies! 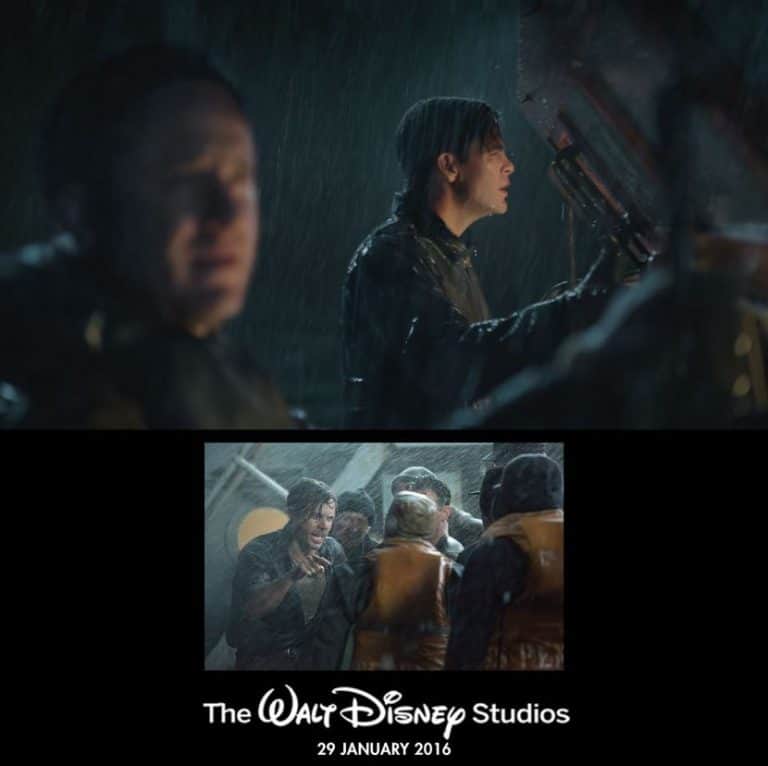 Want to see the trailer? You knew you do. Chris Pine, there’s your reason.

Who doesn’t remember Mowgli? I remember watching this as a child and thinking how fun it would be to run through the jungle without supervision! “Walk like me, talk like me…” 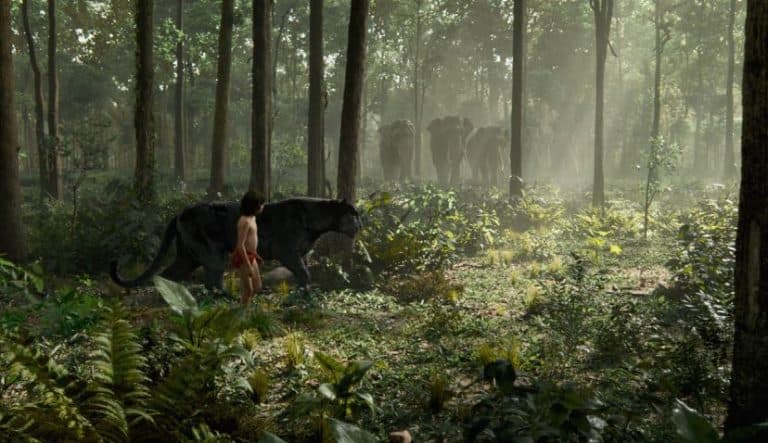 I am counting the days until this movie comes out. While I wish Thor was in it, I will still be the first in line.

May 27, 2015 – Alice Through the Looking Glass (Walt Disney Studios)  #DisneyAlice

Johnny Depp is back! 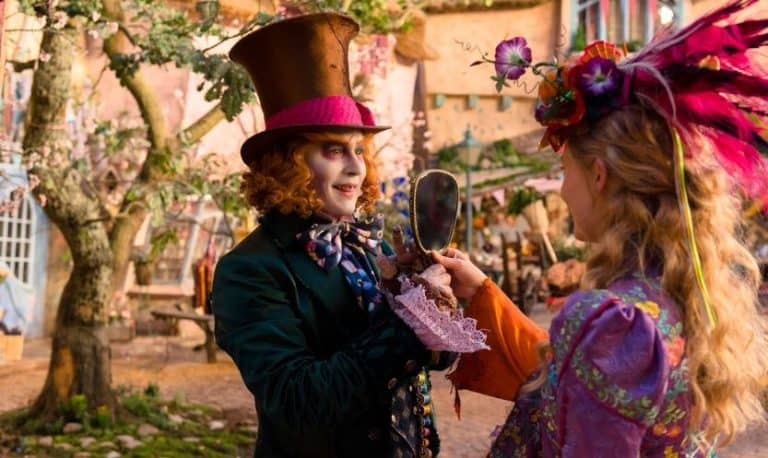 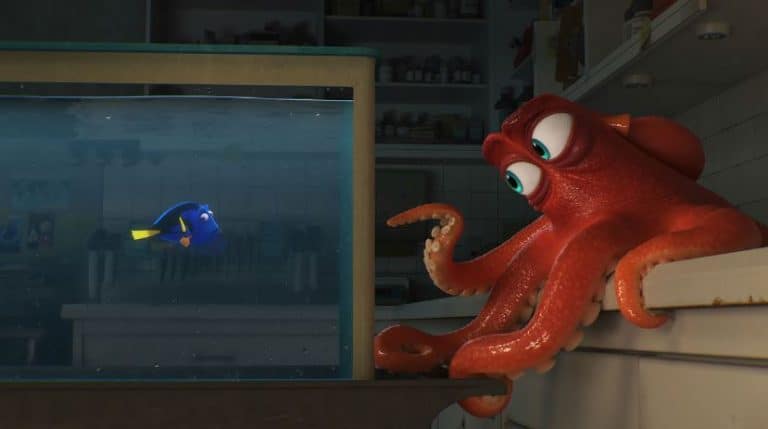 Did you read this Roald Dahl book with your kids? Such a great story! 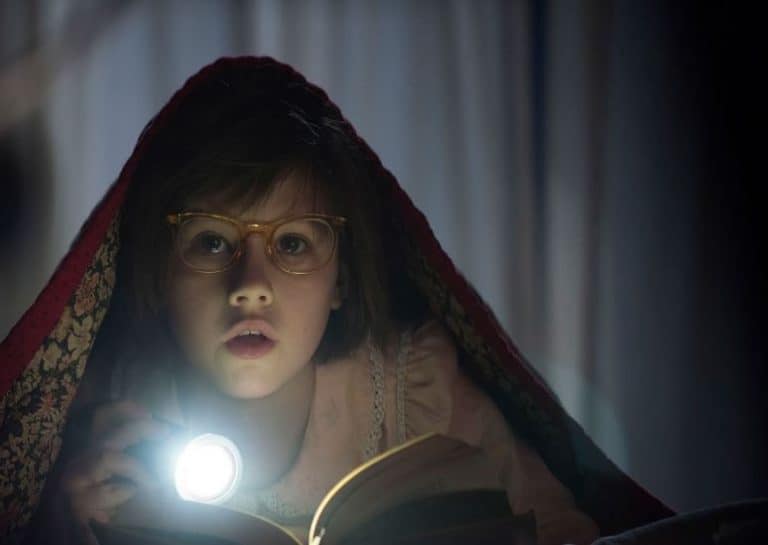 Such a classic! I always loved the dancing scenes in this movie.

A new movie added into the roster, with an unforgettable story that will capture all our emotions just like all Disney movies. 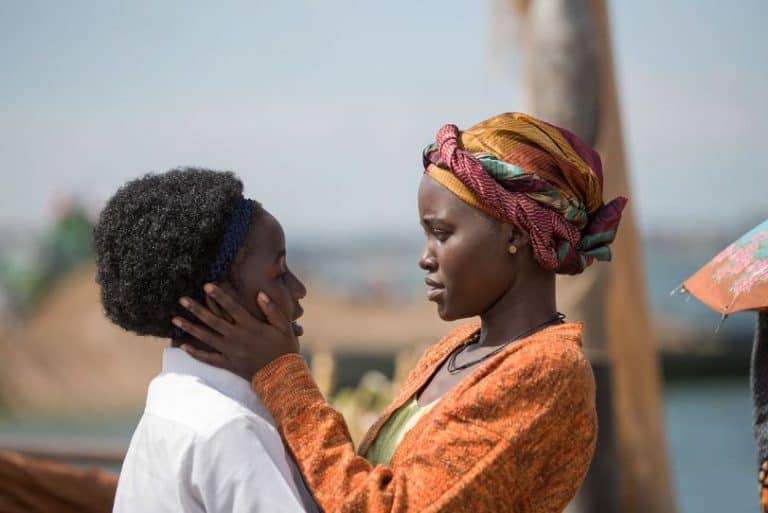 Another Marvel movie — and Benedict Cumberbatch! Sign me up. 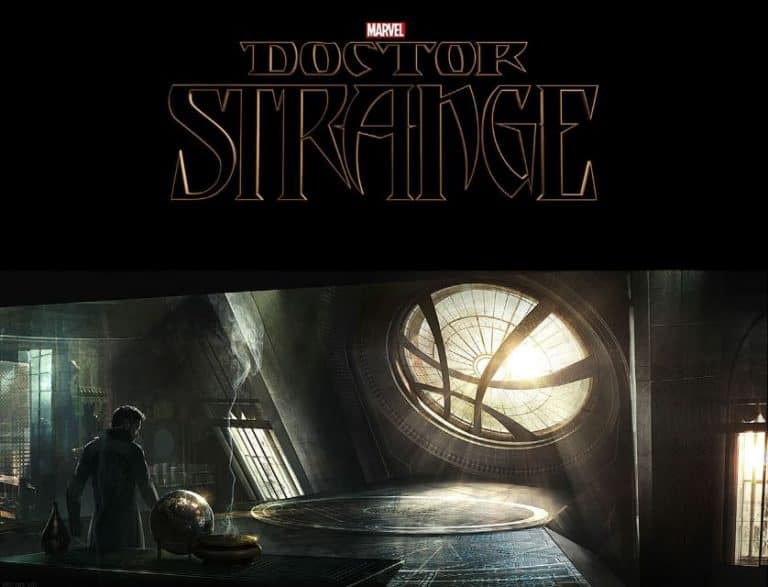 Those characters look feisty and fun! This promises to be another hit. 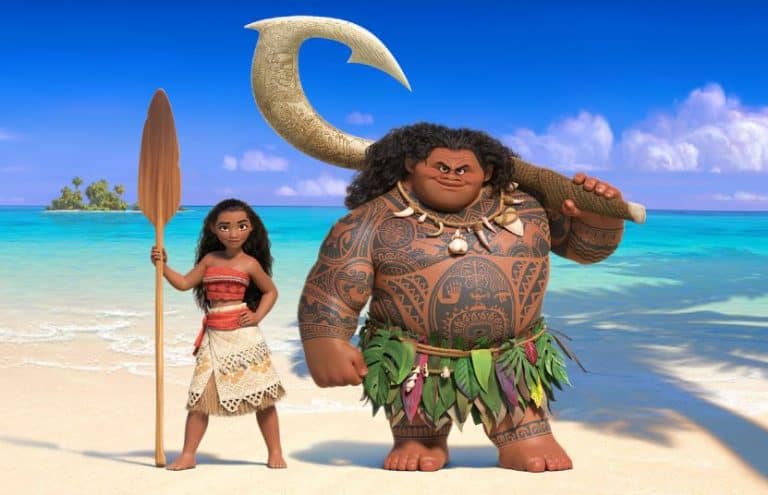 Star Wars. That’s all I need to know. 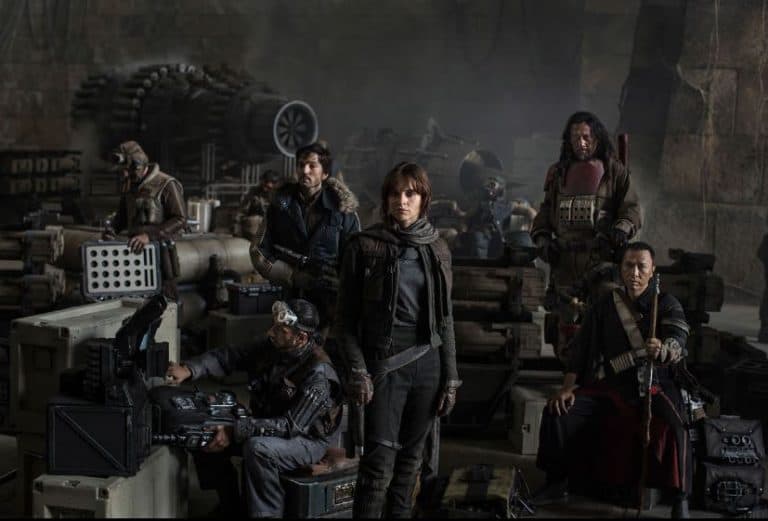 Michael Fassbender in a heartwrenching romantic-drama — I am really looking forward to an official release date on this one! Girls’ night out, anyone? 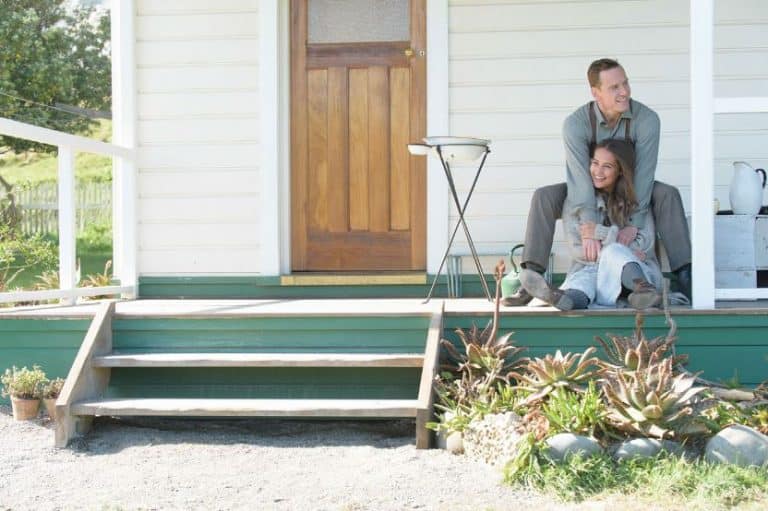