You are here: Home / Lifestyle / How Not to Let Emotional Vampires Suck the Joy Out of Your Days
Tweet
Share4
Pin
4 Shares

A couple of months ago, my youngest was unhappy and pretty vocal about it…so vocal that he called me a funsucker. This wasn’t the first time I’d heard this term; after all, I’m a mom of four and after parenting for 28 years, it is bound to happen. It was the first time I’d heard it in a while though. “You’re taking the fun out of my day! My LIFE!”

Fortunately, I didn’t take it too seriously. Sometimes as a parent, you have to be a funsucker. We have to do it for their safety or health, or even to help them learn something. In this case, being a funsucker is necessary. But we all have people in our lives…come on, admit you, you’re thinking of at least one now…that are funsuckers for no real reason. These emotional vampires are the ones that have to point out your age, the ones telling you that you shouldn’t do something or wear something, the ones that bring down every event with their voice of reason or some Debbie Downer story about themself. (My friend’s got an aunt that does this; she jokes about how her aunt turns the story of a unicorn, rainbow and a pot of gold holding ten winning lottery tickets into a saga of how awful the nail polish selection at the salon is, and funny thing is that her name is actually Debbie!) You know of at least one or two, right?

We all have funsuckers around us — the intentional, those who want to bring down your day and your happiness, and the unintentional, those so caught up in their own unhappiness that they can’t help but hijack every conversation. Some we can avoid, like the neighbor who you see if you get mail at 2pm, and some we can’t, like co-workers you see daily, family members or the friend you see at your weekly book club. How do you extricate yourself from the people who need you to be there without letting yourself be the brunt of so much?

Let’s face it — we want to be there for those we love. We want to be the listening ear and help them or just be their shoulder. We care and want to display that. Thing is, just because we don’t advertise it doesn’t mean we don’t have our own things going on simultaneously. Our current problems may be pretty inconsequential, like will my internet go back on today or can I get my son’s doctor’s appointment rescheduled, but that doesn’t mean they don’t exist. The weight of one person’s issues may not be bad, but when you’re a good listening ear or you’re surrounded by people with bigger problems, the weight of it all may just be too much.

There’s some science to back up the feeling of being overwhelmed by it. Studies have shown that many who vent or share their problems need to get out of their system in order to lighten their own mood. Hearing the words out loud can help a person make a decision or feel validated. The problem is that the issues are tangible; you may not be able to put them on a scale, but they are still very real, so a person dealing with all of it can feel others’ problems piling up very literally. You may want to help someone or give them the pat on the back they seem to need, but there’s a point where you have to know that it’s too much for you, too.

Here are a few articles that back this up:

Steps For Dealing with People Who Talk Too Much

Why Do People Enjoy Talking About Themselves So Much?

Why Drama Drains You

You have to know it’s okay to put a stop to it, to walk away, to table it until later, because you matter, too. How exactly do you do that though? How do you put the brakes on a funsucker without alienating the relationship? That’s sometimes even harder than shouldering all the information and emotions you inherit from others! 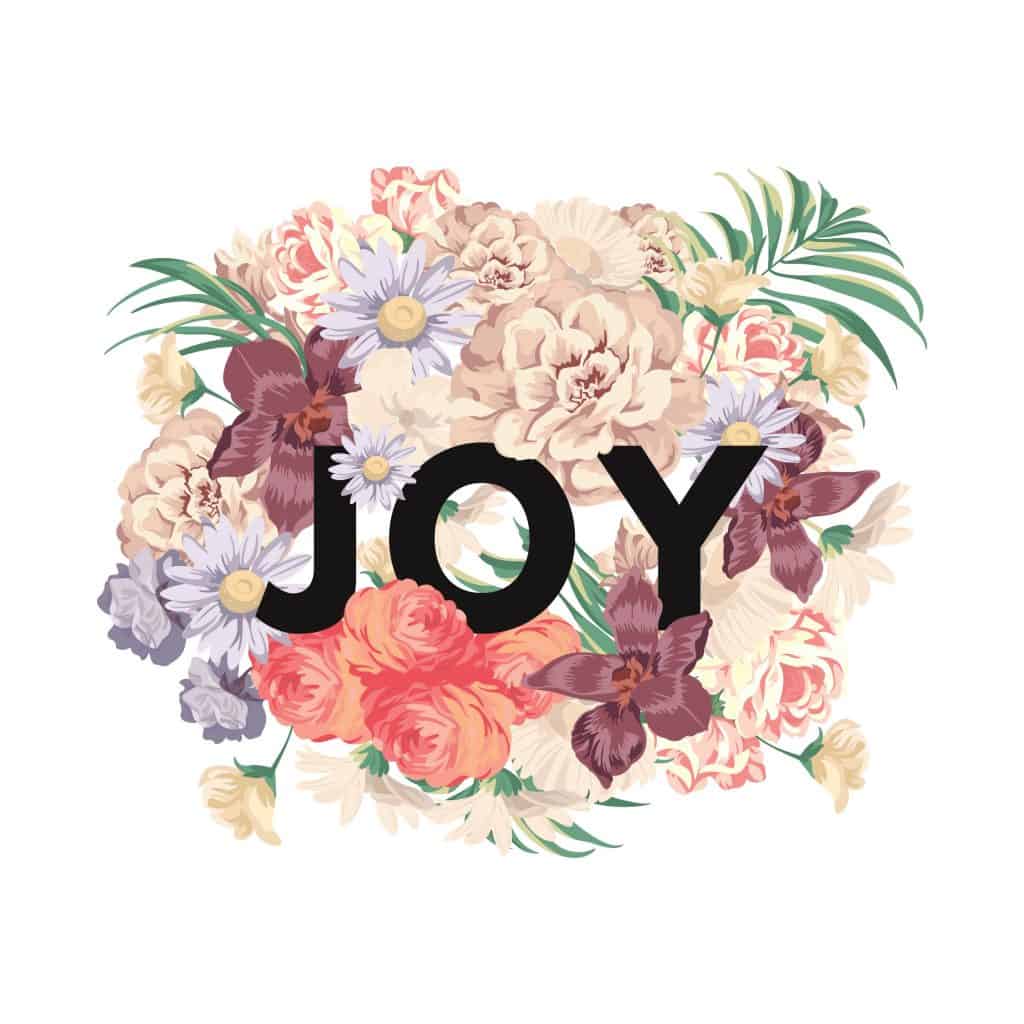