Today, this movie hits theaters, so let me ask you: did you buy Black Panther tickets yet? 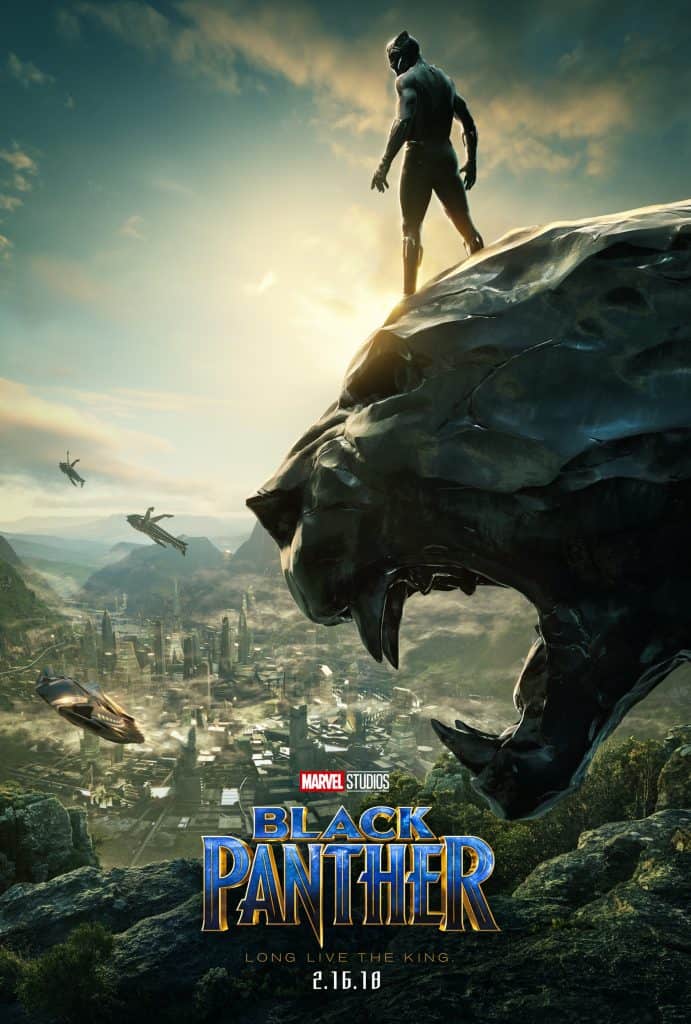 With that out of the way, let me tell you why you need to. 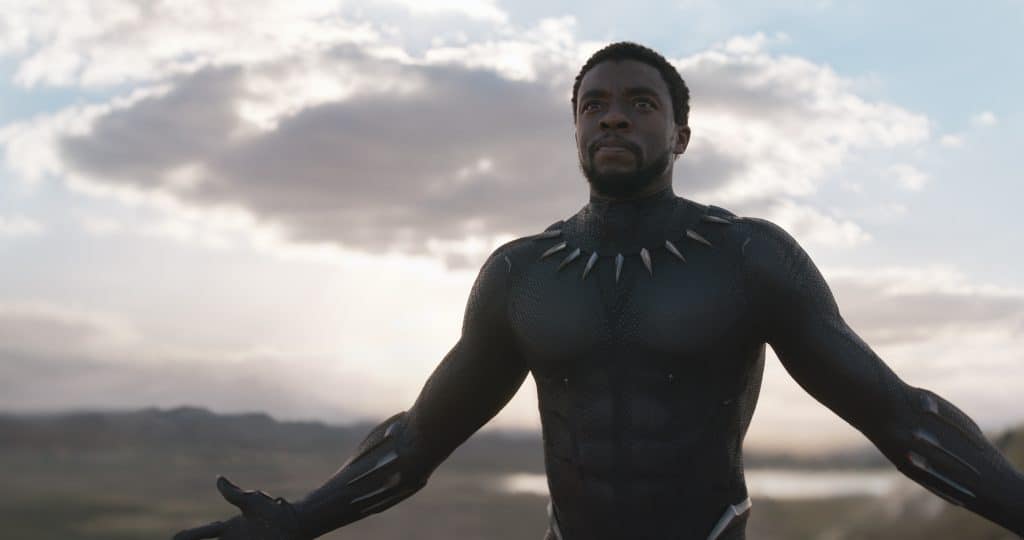 Because it’s good, and there are so many reasons why. I won’t give you any spoilers, but if you’ve seen Civil War, you know how important Black Panther was to that story line. This latest addition to the Marvel Cinematic Universe is another amazing story line that you’ll want to see if you plan on seeing Avengers: Infinity War…and let’s be honest, you know you’re going to see that one too, right? (If not, WHY NOT?) 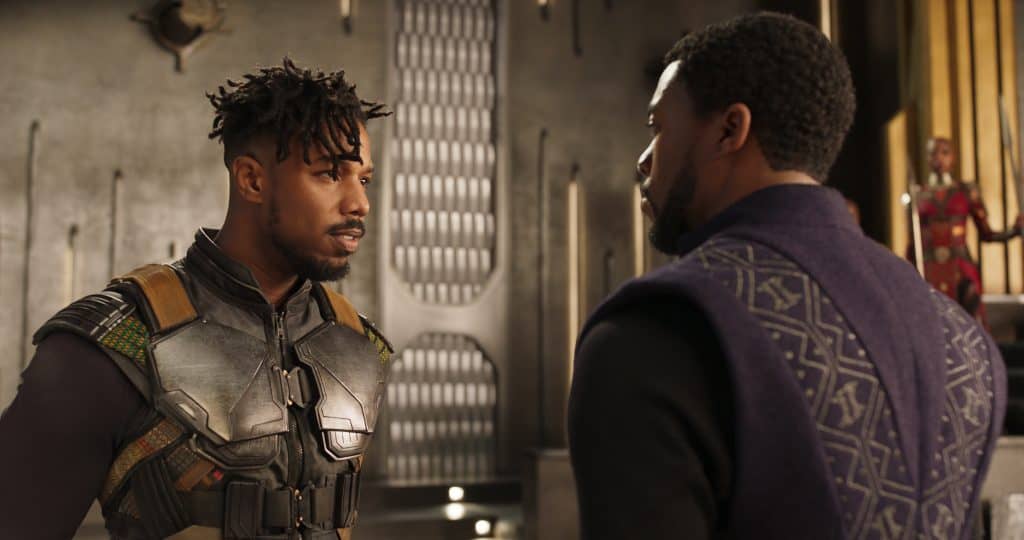 Black Panther takes you back to the beginning. You will learn the entire history behind the beautiful and especially unique country of Wakanda. The appearance of Wakanda to the general public outside of the country is an entirely different one from the reality of Wakandan life, and you’ve got to see the movie to fully understand what I mean. 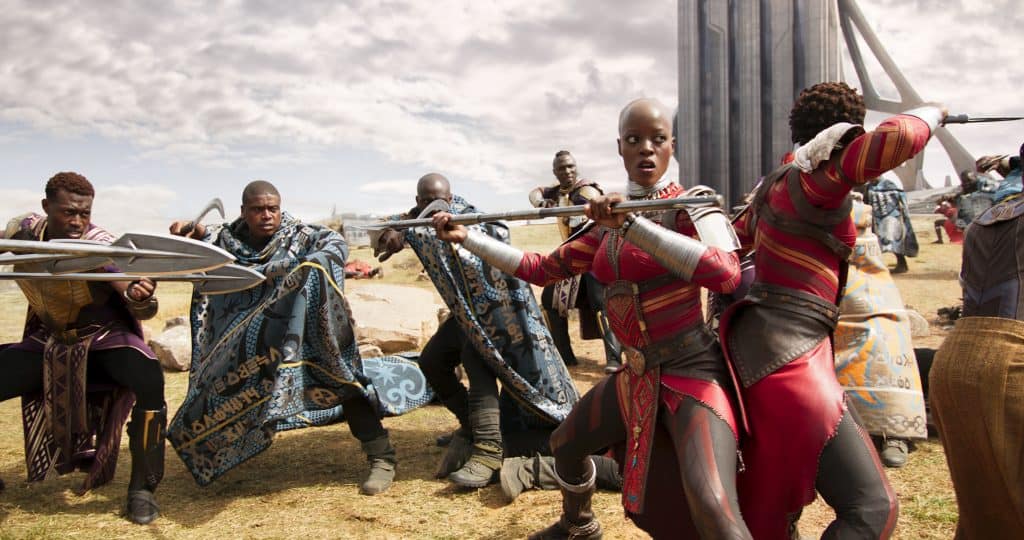 This newest Marvel movie jumps from the past into the future, which is sometimes hard to place given that the MCU timeline bounces a bit, but the now, with Infinity War coming soon, brings you into a world of technology and kick-ass bravery melded into one. T’Challa, his family and his country are thrown headlong into a millennium they may not initially want to be in but things change as they grow to realize that they have not only the ability but maybe the obligation to help. Throw in a bad guy and warring factions amongst the country of Wakanda, and some family squabbles, and you’ve got a movie that’s one wild ride to watch. 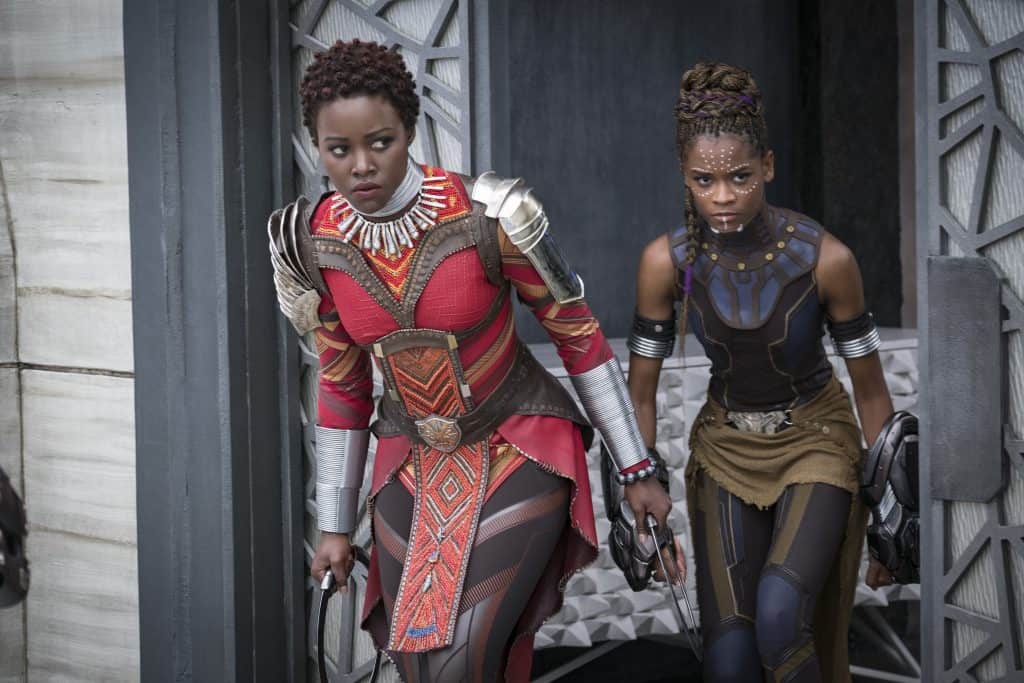 Black Panther moves fast, so use the restroom and refill your popcorn before it starts. It runs a little over two hours long and you won’t want to move from your seat until the last light goes on. (And really, stay in your seat until the credits are done and the lights are on. This IS a Marvel movie, after all.) 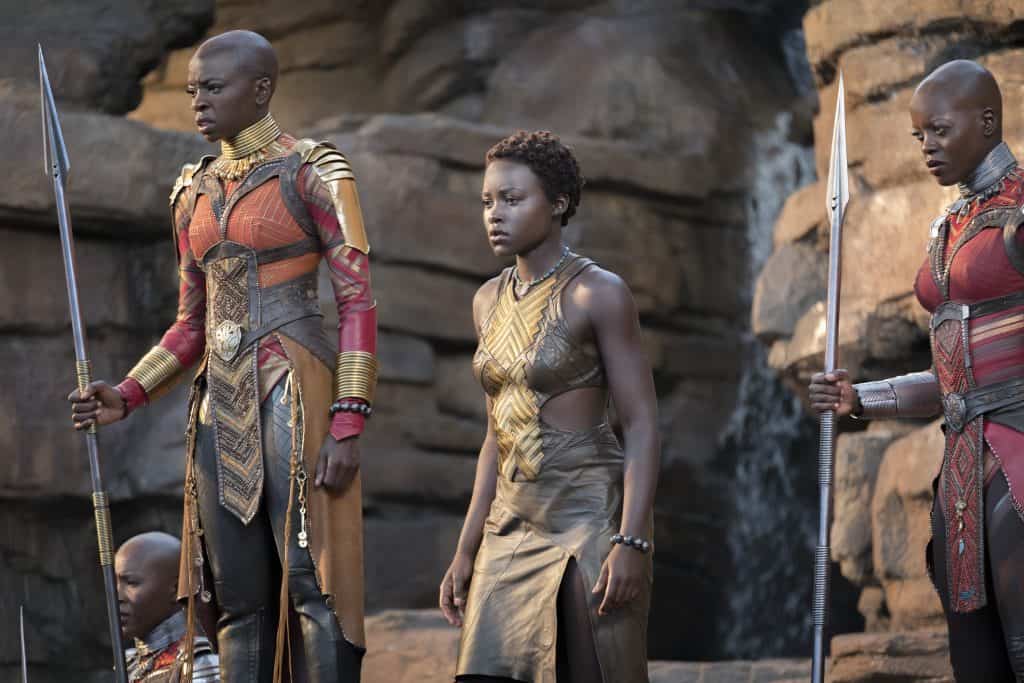 The Black Panther cast does this movie justice, and Stan Lee’s story, written many years ago, touches upon some of the actual things going on in today’s world, making it a movie that hits home on more than one account. Once again, it’s a story for the ages that’s going to do far more than entertain.

Buy Black Panther tickets now and let me know what you think!