You are here: Home / Entertainment / Get the New Lego Ninjago Movie on Blu-Ray and DVD Now!
Tweet
Share
Pin
0 Shares 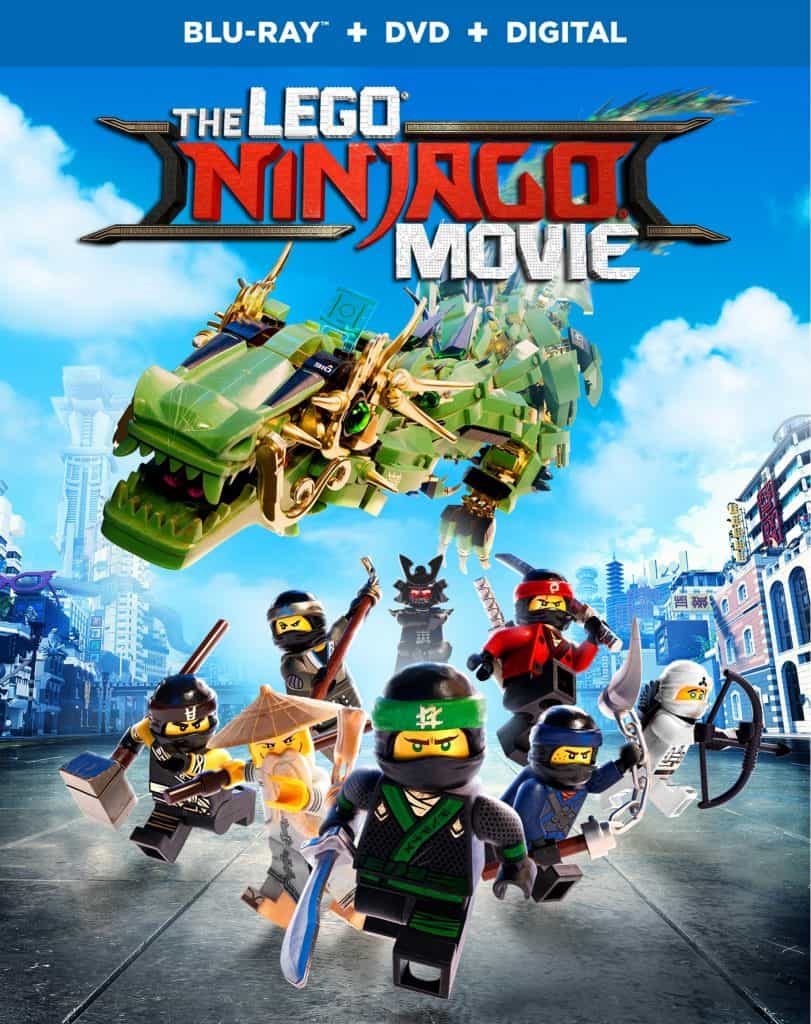 If you’re looking to make it into an ever bigger event, print out copies of the below coloring page, a free, downloadable PDF based on the movie. Set up Lego stations to make various scenes from the movie or even characters. Another cool idea is to purchase a few small Lego sets and give them away as prizes for the most creative Lego Ninjago-themed building or scene! What adult doesn’t like to dig into the Legos and go a little crazy?

Enjoy the Lego Ninjago Movie on Blu-Ray or DVD  and all the extras and I hope you have an extra-special family movie night!