I’m all for keeping your system clean. Every adult I know needs to take a break sometimes from the bad food by cutting back, juicing, sweating it out or whatnot, but kids?

I heard this story on GMA today and I was stunned. I’m ‘it’s your child, it’s your business’ in most cases, but this one amazed me because it has such a potential to spread to other kids at a time where they’re very susceptible to peer pressure and will try something without the knowledge or involvement of mom and/or dad.

I’ll admit, when I want to give my system a break, I do eat a lot more vegetables and fruit. I cut back on added/processed sugar, cut back on the carbs, and say no to alcohol. It’s not perfect, as I know I could go more extreme and drink healthy, homemade (or a purchased plan) juice but I also believe in not going to extremes, because we need to be able to learn to eat healthily and not just make up for our mistakes by cleansing for a few days.

So what message are we sending our kids when we suggest they go vegan to cleanse? That we can undo the bad?

Why not just serve them healthy food and make it all that’s available?

I believe we’re responsible for what we put in our mouths. I know a fatty burger dripping with grease and fries covered in cheese are bad for me. No one makes me eat it. I want to teach my children the same — that they have a choice about what they eat. I want them to learn what’s a good diet and what’s a bad diet, and by diet, I don’t mean the act of cutting back, but the noun, the daily food lifestyle that we each have.

I have four kids — I don’t have time to be a restaurant and make a lot of separate meals, so from early on, I’ve said “This is what’s for dinner.” Yes, one can pick out her onions and another will get less broccoli on their plate, and the one with autism did get some special exceptions in his early stages, but from day one, the kids learned that extreme pickiness will result in going hungry. It’s amazing how quickly kids will eat a green bean or pork chop when they realize you mean business in that there is no second plate that’s going to appear to appease their requests.

We’ve raised the kids with the same type of lifestyle we try to employ: everything in moderation. Their meals consist of mostly healthy items and a lot of fruits and vegetables. There’s a fine line between becoming obsessed with food in that they spend far too much time worrying about it (which leads to eating disorders) and letting them slather on butter in huge quantities because you don’t want to make them self-conscious, but it’s a line we can strive for. And that’s what I think we need to do instead of going vegan to cleanse your system.

Eating healthy is a habit. If we’re developing that habit in ourselves, and our kids, they don’t need to do a cleanse. Maintain the healthy habit and going vegan to clean out a system won’t even be necessary. You won’t have a child become uber-obsessed with their food to the point where they are hyper-focused on their weight, size and/or shape. Self-esteem won’t take a dive. They are more than their weight. A doctor on GMA mentioned weight-loss from going vegan, and some of the kids pictured sure didn’t look like they needed to do that, so is that adding another possible negative side-effect?

I think it’s great that these kids are becoming more aware of what’s healthy food and what isn’t, but it’s not as simple as that. It’s also in HOW you eat it, WHEN you eat it and HOW OFTEN. Our bodies are made to work and with the obvious exception of kids with health issues, have livers and kidneys that are functioning properly. It’s not like an adult’s liver putting up with years of alcohol exposure, so why are we treating them like they are?

I’m not jumping on this bandwagon no matter what celebrity expounds on it. My little dude is going to eat salad at lunch with me and then at dinner, he’ll eat spaghetti squash, brown rice and low-fat chicken sausage and caramelized onions for dinner. He’s too young to have to worry about his food to the point of exclusion. We’ll continue to talk about where his food comes from and what things are good, what are bad, and all the nutrition variants like cholesterol, fat and sugar levels…things he’s already asked about and we’ve already talked about. He isn’t a salad fan, but he likes to be sure he gets in his veggies because he likes to get out there on the Crossbow. I can’t imagine him wanting to go vegan in the near future, but if he did, we’d talk about it. He could test it out without doing it because he needs a cleanse; I want him to continue to know that if he treats his body right, he won’t need to cleanse.

Children have their own minds and they don’t get enough credit for being smart but we’re still the parent, and it’s up to us to help guide them to make wise choices, and I don’t think a cleanse as a pre-teen (unless it’s medically prescribed) is a wise choice. 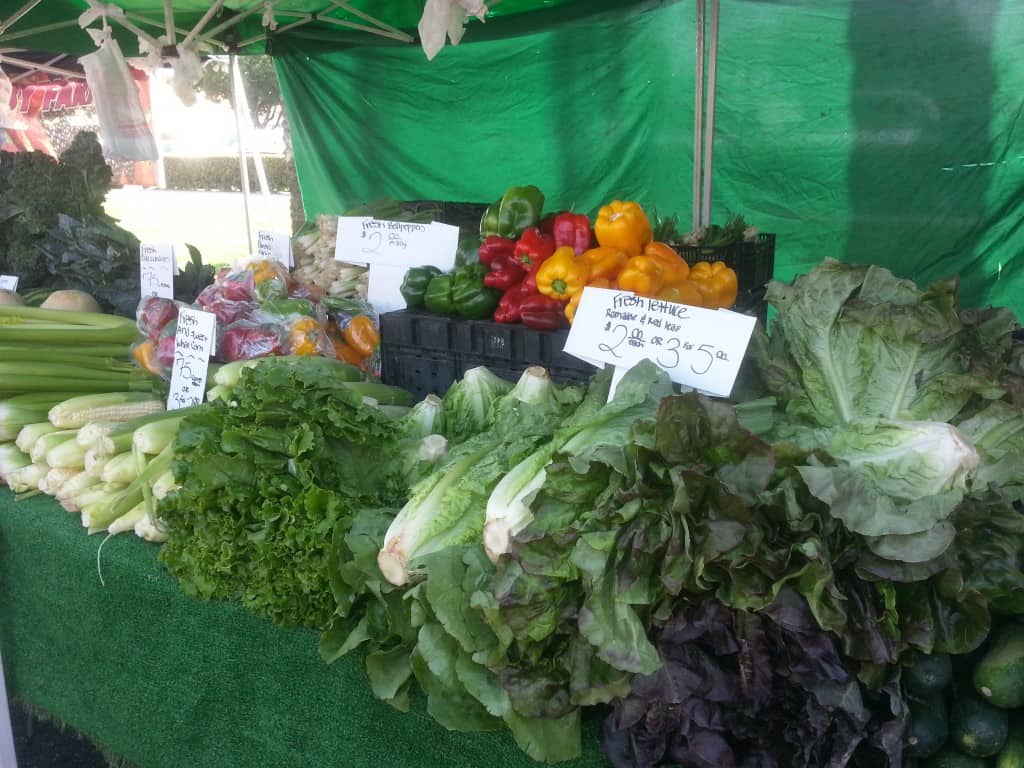