You are here: Home / Lifestyle / Learning About My Heritage via My Ancestry DNA Results
Tweet
Share7
Pin
7 Shares

Growing up, I was always told I was French and German. French on my dad’s side, German on my mom’s. There were hints dropped along the way that there was Irish in the family, but it was kind of hidden away and not talked about. I never understood why. I often wondered what else there was, especially because the coloring on my dad’s side, and much of the family, didn’t match the stereotypes. I gave up on it for a long time, until I joined an online genealogy forum and with a little bit of info and a couple of connections had it confirmed that there were Spanish roots. Who knew my Ancestry DNA results would reveal so much? 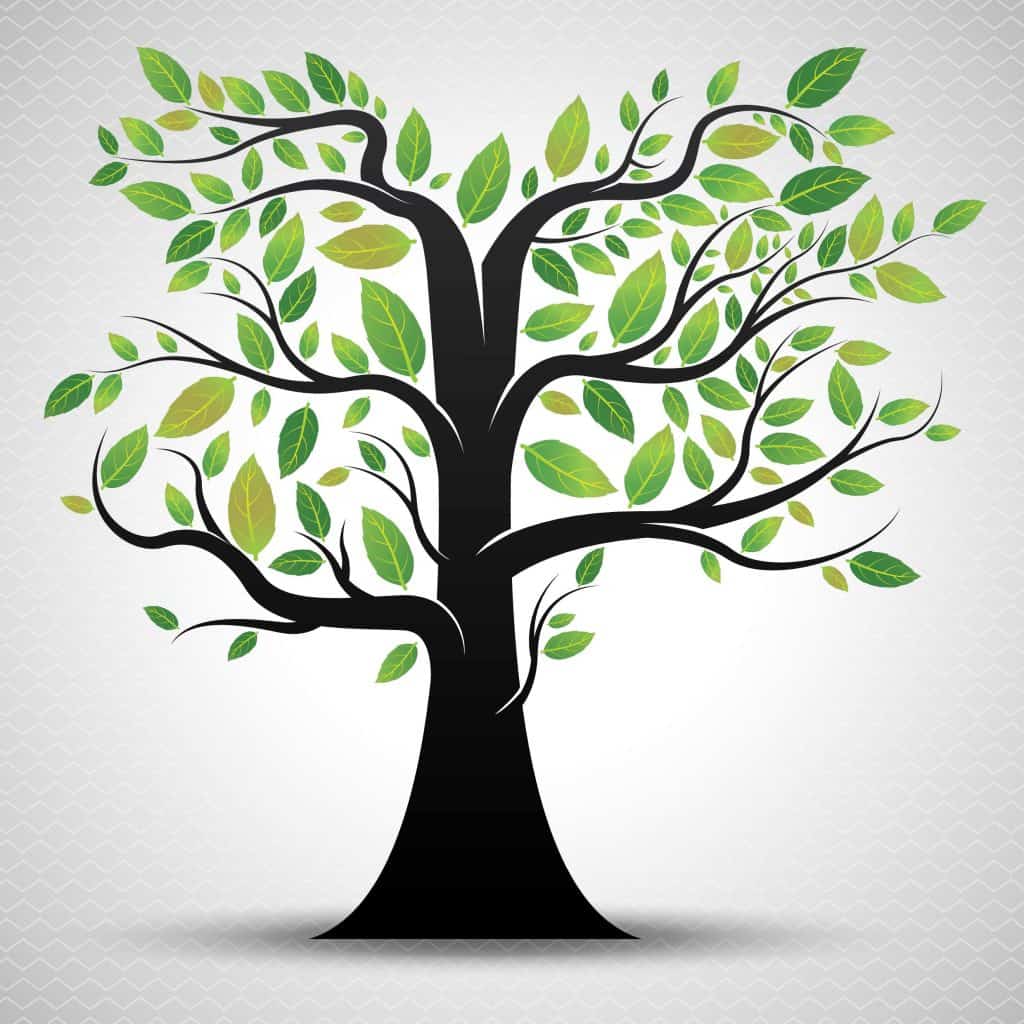 As I raised my family, we used to celebrate a lot of odd holidays and cook international types of foods, always leaning towards Mexican and Spanish food. When my dad remarried an old love from Japan, an amazing story on its own and not mine to tell, we gained a whole new family and my kids all grew up eating a lot of Japanese food and learning the culture. I speak Spanish but didn’t know how multi-cultural we really are. Being American was where we lived and were born but we embraced more culture and heritage whenever we could.

Still, I wanted to know more of my own. I wanted to know where the Spanish came from and how it played into the French and German ancestry. I’d been considering buying a DNA test, especially once I learned that much of my family came through Canada many years ago, but it wasn’t until I covered the Disney-Pixar movie, Coco, at a press junket that I took the next step. I spoke with the Ancestry.com staff, who shared some new tips and gave me a complimentary DNA kit. I love the movie Coco and that press junket was full of all things amazing, but that DNA kit was burning a whole in my bag and I couldn’t wait to get home and spit in the tube.

Spit, I did, and boy, was it worth it. Six weeks later, I had my Ancestry DNA results available online and I was completely surprised. 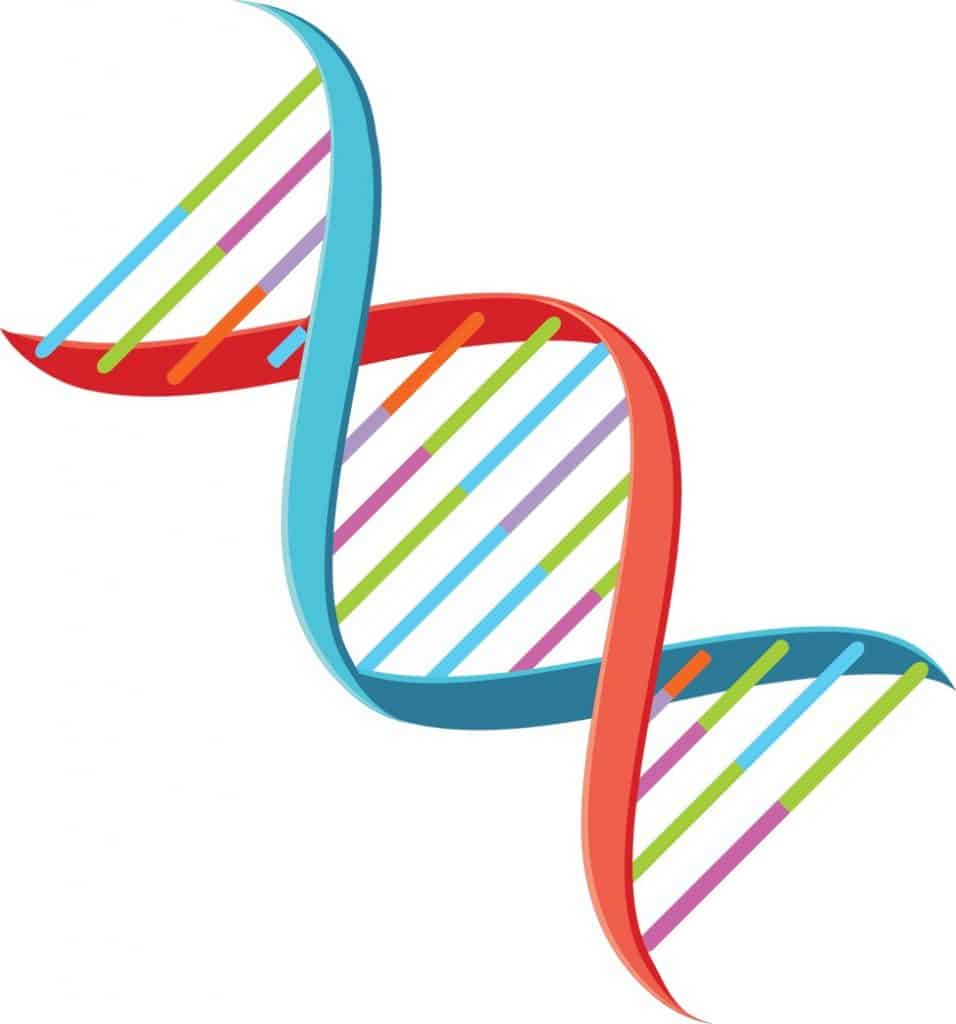 While there is French and German in my DNA and family tree, it’s a much small percentage than I’d always been told. They were heavily outweighed by Scottish, Irish, British and Spanish. The Spanish was not a surprise, though the percentage was higher than I’d thought. But British? Who knew? I had ZERO clue Another surprise was a percentage of Algerian and North African ancestry. Because of this test, I now watch the news at night in an entirely different light.

I talked to some friends to find out their thoughts on getting their Ancestry DNA results back. I was really curious, because when I mentioned mine initially, I heard some mixed feelings. One person said they could never share it publicly, it was too private. Another said that they didn’t believe it because it didn’t match what their mom told them. A third stated that she was embarrassed by her results and there was no way she was going to claim it.

Those feelings all had me really surprised. DNA isn’t some fly-by-night experiment. It’s used on a regular basis to solve crimes. DNA helps diagnose diseases, help cure illnesses and match donors. How could it be viewed so negatively? “I don’t believe that, there’s no way we’re <insert nationality.>” I am the first person to state that while I don’t believe everything piece of scientific evidence as 100% truth, DNA’s kind of a proven thing.

I know someone that won’t acknowledge her results at all for a similar reason, as though it will upset the memory of her parents. I respect her feelings but I’d like to think that while I know my parents may not have been thrilled about some of the results, they’d have at least left me alone to have my own feelings. I can’t imagine feeling some way just because my mom or dad does, especially as an adult. I’d like to think that my ancestors way back when would be glad to know that their lineage isn’t being ignored, that it’s valuable. If you’ve seen Coco, you’ll understand: no one wants to be forgotten, and Ancestry DNA results are one way you can bring your family ancestry and history to life for future generations.

A new friend and I were just speaking yesterday and she had hers run. While it didn’t yield anything exciting or new for her, she did then have her daughter’s run, but because she wasn’t 100% confident that it was going to be unbiased, she sent her daughter’s test in with a different name and address. Guess what happened? Match!

So, I reached out to my Facebook friends for their thoughts. Did you believe your results? Were you surprised? Do you not want to do it? Results were mixed and all very interesting.

A friend of mine has an adopted daughter and a DNA test will help her learn more about her daughter’s ancestry, and to share the history with her. (Can you imagine how fulfilling that could be for someone who is adopted?) Here are some other responses:

“Surprised! I was always told I was Mexican, English, and German. I’m actually half Native American Apache from New Mexico and Choctaw, Welsh, Scottish, Irish and Spanish (Spain is way down the line.)”

“I think it’s completely interesting. I think it has the ability to knock down walls between cultures and groups of people.”

“I’ve always wanted to try it but just never got around to it. Sounds fascinating to me as I’ve been diving more and more into my family history.”

“Two of my sisters had theirs done but I keep thinking “Why are you people giving the government your DNA??!!” Maybe a little paranoid, but that’s a healthy way to be sometimes.”

“I’m hesitant about giving up my DNA. I am a little concerned about the lack of protections against potential abuses. I know. A little paranoid. At the same time, in extremely interested in knowing about my ancestors.”

“Had one test and it came up with so much I didn’t expect that I thought it was a mistake. I had a second test done which confirmed the first one. My relatives do come up as matches, so it’s accurate. Now trying to get my Dad to do one.”

“I did both Ancestry and 23andMe – both had nothing shocking, actually pretty boring.”

“I did it. So did my father, brother and 94-year-old uncle (whose results were the most fascinating, as they’re providing the evidence I need to confirm my extensive genealogy research!) I’m off to London next month to trace the path of my 6x great grandparents!”

I’m proud of my Ancestry DNA results. There is so much division in this world today, imagine if we all realized exactly how inter-related we are. I can’t hate a country that I know my ancestors come from. I can’t hate a race that I know I am part of. I can’t not stand behind people that are ancestors are some point. If we all felt this way, would we be as violent as we are? We are SO much more than what we look like! 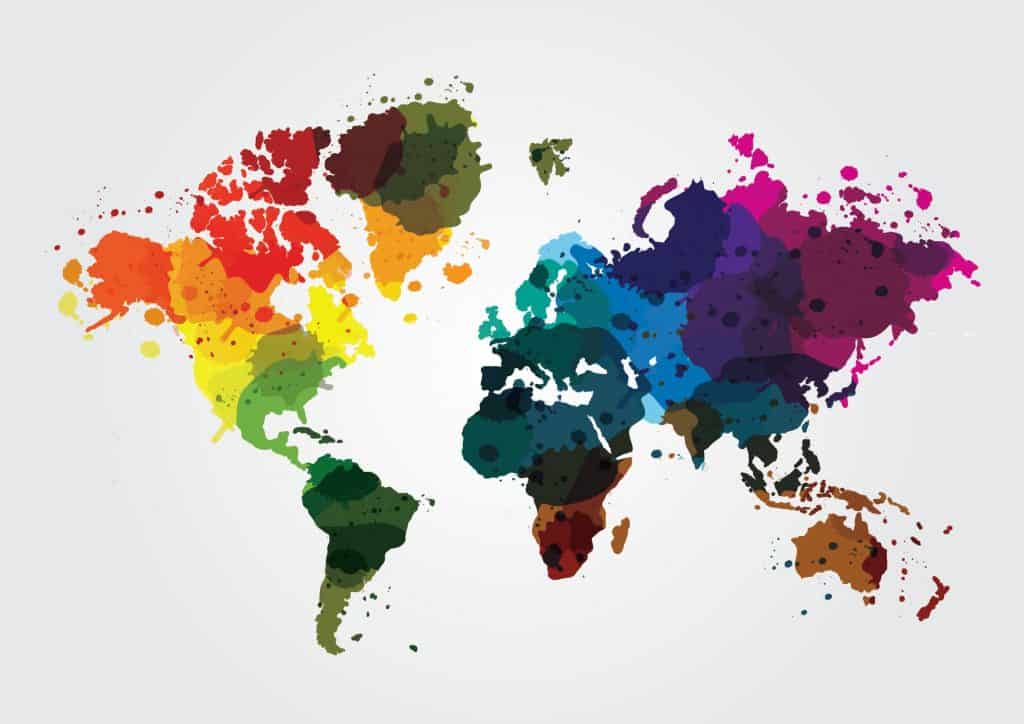 I was born in NY, I have red in my dark hair, brown eyes and freckles, but the DNA doesn’t lie. I may look plain Jane, but my real heritage is anything but. I wish I’d known this all sooner. Now my husband is getting his run and my older daughter is running hers as well. (Still awaiting the younger daughter’s results.) To learn all of this is so illuminating. Since the results have come back in, I’ve been matched with several cousins online, which is awesome because my family was very dysfunctional growing up, relatives were kept secret and almost hoarded if you did know how to reach them. Some contacts were hidden and others bought into family gossip and would stop speaking to you for some ridiculous reason that another person told them. I want so much more for my kids, and I’d thought it was too late for me. Thanks to Ancestry.com, I am learning it isn’t.