Parenting mistakes. We all make them, right? I’m not a perfect parent by any means, but I try. I’ve parented for a long time now and it’s the best thing I’ve ever done in my life. I have four kids, ranging in age from 17 to 29. I love them immensely, tremendously, the kind of OMG that’s MY baby love that every parent feels.

You fellow parents get it, right? We all think our kids are the most amazing kids on the planet. 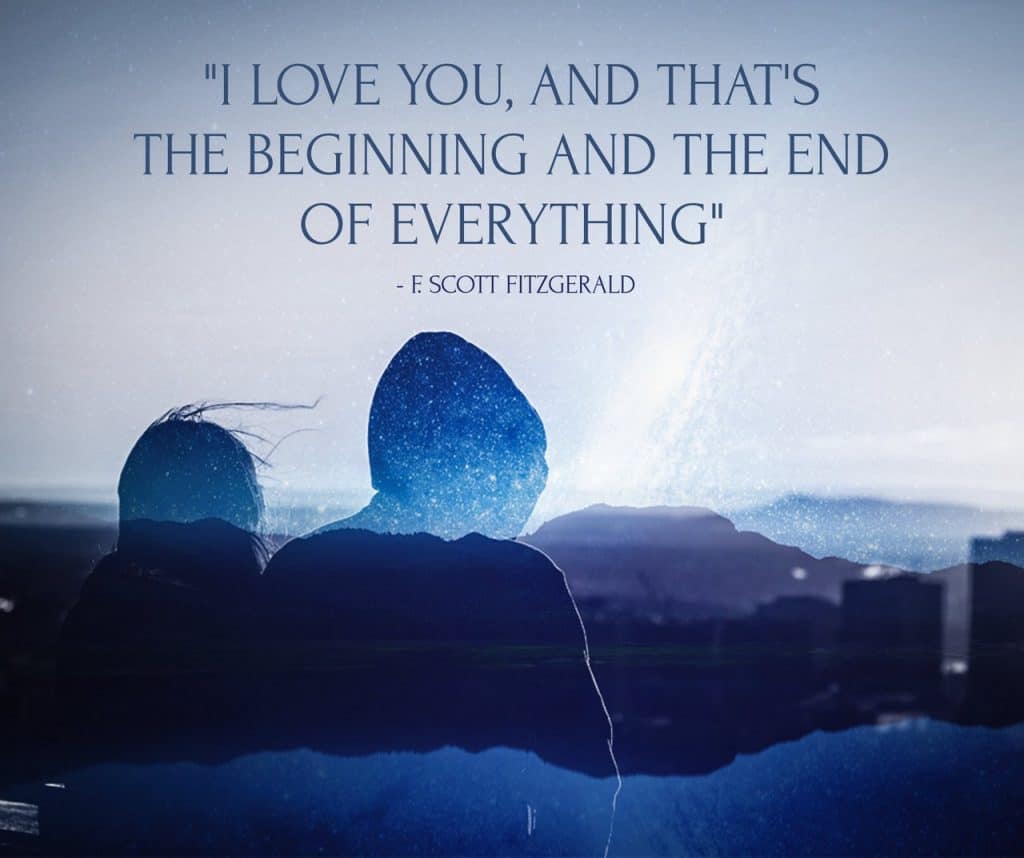 It’s normal, and we should feel that way, but we have to remember that it’s not real.

Your kids aren’t the best. There, I said it out loud.

My kids aren’t the best either. I know, right?

AND THAT IS ALL OKAY…because they are ALL the best. No better, no worse.

As parents, we want to do the most for our kids to give them everything we can. We want everyone to treat them right and we want them to get the praise and love they deserve from others.

Where we frequently go wrong though is when we assert our feelings onto others.

We can’t expect others to treat our kids better than their own. We can’t actually expect them to say “You’re RIGHT! Your kids ARE better than mine!”

Yet who hasn’t run into someone that handles parenting this way. We all know at least one person — if not more — that monopolizes conversation to be ONLY about their kids, someone who hears you talk about your daughter’s wedding plans and immediately switches the topic to their own kids’ future plans. We all have people, maybe even close family, who refuse to talk about your kids but will deluge you with stories of their own.

Some even go so far as to say tell you something bad about your child and then praise their own in the same breath. Someone who wouldn’t allow you to talk about their kid — if you were even that sort of mean person who would do that anyway — but has no issue pointing out the slightest fault in yours. And then they expect you to agree with them. About your own kid.

I’m getting all riled up…..

If you are this kind of person to me, chances are we don’t talk much.

You hear a lot of memes and stories about people having favorite kids. If you ask mine, they’ll say it’s my youngest. Thing is, they’d be wrong. I have no favorite. Each of my kids are entirely different and I love them all the same. I just have to show that love in different ways. One may need a lot of hugs, while another could need financial help. Some require more continuous help, others are more independent. One of the biggest parenting worries is giving each child what they need, when they need it.

We also may be able to identify with one child more than another. And that changes over time, too. Sometimes we wish we had a trait one of the kids has or that we had a talent they have. That doesn’t mean favoring one, just relating.

While I do know I may appear to favor one more than another, the reality is I don’t. I try really hard, in fact, not to look like I do. I do the mommy brag on all my kids…which is why I have a real difficulty when I hear someone who talks 99% of the time about just one child. I presume they love their kids equally, but it’s a big turn-off to hear someone appear to treat their kids different. I don’t want to be judgy, but going so far as to talk badly about one of their own kids, repeatedly, is kind of revolting. If we can’t love all our kids equally, the problem is with us, right? Who bashes on one of their own kids to others? That’s got to be a new kind of parenting low.

In the end, to each their own, but sometimes people do it to my kids, too. When you have a special needs kid, sometimes people can’t help themselves. They have a bias towards and against certain issues. Autism means ignorant people pre-judge your child, or they compare. They invite some of your kids, but not that one. They inquire about some kids, but not the others. And sometimes, they seem sort of proud of this.

I lost a friend a few years back who wouldn’t invite my son to their gatherings. She didn’t understand my son’s ‘type’ of autism. She went so far as to schedule a friend playdate and then changed the date at the last-minute without telling us, so he was left out. He was the only one left out. Then she posted about it on Facebook, because who cares, right?  If you’re going to be like that, why publicize your pettiness? I still wonder about that one because the answer I got wasn’t the truth and I didn’t care enough to keep prodding. When people show you who they are, believe them.

I admit it — I have expectations. I expect people to treat my son as good as they treat any other kid. Temple Grandin’s mom said to me at lunch years ago, “Different, not less.” She says that a lot and she’s so right. If you treat my kid like less, chances are I won’t move beyond it with you. How you treat a kid is pretty telling, and to treat one with autism worse? Character flaw. I tend to tolerate a lot with people. A LOT. I am the one getting taken for granted far too often because I try to keep the peace, but when it comes to my kids, hard stop.

Truth is, it gets old. Fast. Part of Project 2018, my work-in-progress to bring towards improving my mind and body, was getting rid of negativity. This meant moving away from a few people who were negative drains. A couple were people who displayed interest in only one of my kids, or none of them. My son gets left out of stuff as it is, but in certain cases, it’s unacceptable. As a parent, I can’t continue to allow it. Preferential treatment is a nasty trait and I won’t tolerate it. I grew up with it, and I won’t allow it to happen to my own kids.

If someone treats one of my kids as lesser than the rest, or lesser than their own, then we aren’t going to hang out. Or be friends. I won’t even tolerate it with my family. You don’t need to understand my child, but you don’t get to parent him, judge him, correct him or show bias. You don’t get to praise on one of my kids, to show extreme interest in just one and then ignore others. That’s now how it works. We stand together. Even if the kids aren’t constantly speaking up publicly, they stand together, too. They notice. They see your behavior. And they are learning from it…as are yours. That’s the shame of it all. We adults can shake our heads and be disgusted, but we’re teaching the children it’s okay to be crappy to others, raising another generation of rude, gossiping, judgmental adults.

Playing favorites, preferential treatment and gossiping, these are big parenting mistakes — we wouldn’t tolerate it about each other, so why do we allow it with our kids? Parents should always be their kids first champion and anything less is not okay.

In a world focused on tolerance, acceptance and love, we need to show it to everyone. It’s like going to church, hands in the air in praise, then we leave the building and treat our neighbors bad. We shouldn’t strive to be kind in public and treat our own family and friends badly in private. (And it’s not really private.) Kids are only kids for so long, and they deserve the same respect and love we expect.

I am standing up for my kids today, all of them, and I’ll continue to do so. And I’ll be there for you and yours. Our future depends on raising kids who have support and love, and that needs to come from all of us. I’m lucky to have wonderful friends who love my kids and support them. They buy from their fundraisers. They congratulate them on big news. They take photos and share them with pride. And that’s what we all need.