You are here: Home / Entertainment / I Attended a Taping of American Idol and Chatted with the Contestants!
Tweet
Share
Pin
0 Shares

Last month, I got the opportunity to go to a taping of American Idol, where I got to watch the top 14 contestants compete for the crown of being the next “American Idol.”

Ryan Seacrest was hosting the episode for the night as the night’s three judges (Lionel Richie, Katy Perry and Luke Bryan) watched each contestant perform as they tried to earn votes from every viewer in America in order to become the winner in the end. If you haven’t seen it yet, the episode I was at was episode 13 in season 16. (Try to spot me with the blue hair in the audience!)

Each contestant was so incredibly talented in their own ways. A few that stood out to me were Ada Vox, Catie Turner, Cade Foehner, Dennis Lorenzo, and Michael J. Woodard. Of course, every single performance that night was incredible and powerful in their own way, and I went home that night with so many different songs stuck in my head that I couldn’t get out!

After the taping, we were invited to go to a “mix and mingle” event out at The Grove, where they were serving happy hour drinks and snacks for everyone while we got to hang out and meet each contestant personally. 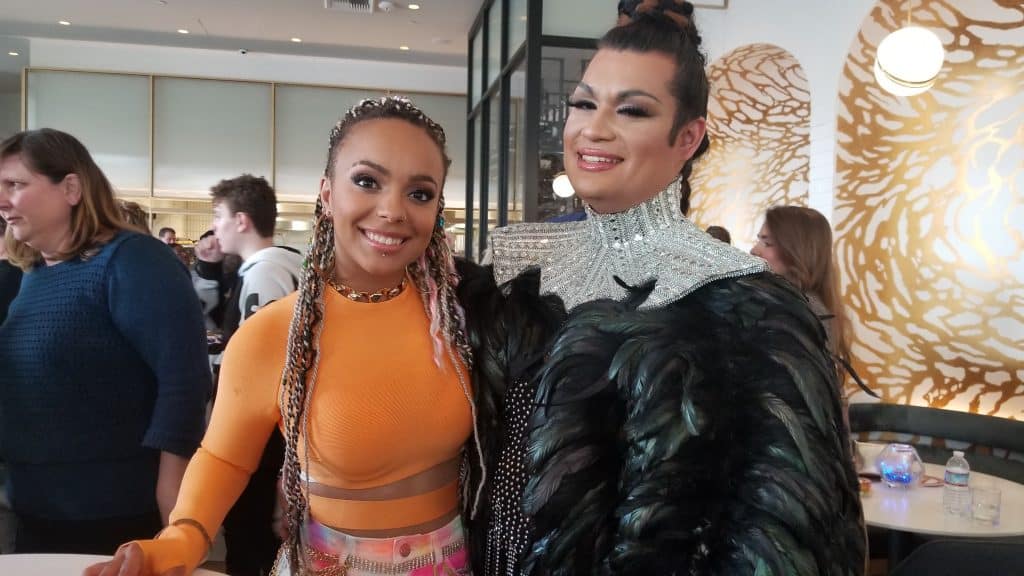 First up, I had just a quick second to talk to Ada Vox (singing “The Show Must Go On”) and Jurnee (singing “Bang Bang”), but only briefly before we all got whisked away in the busy beginning rush. 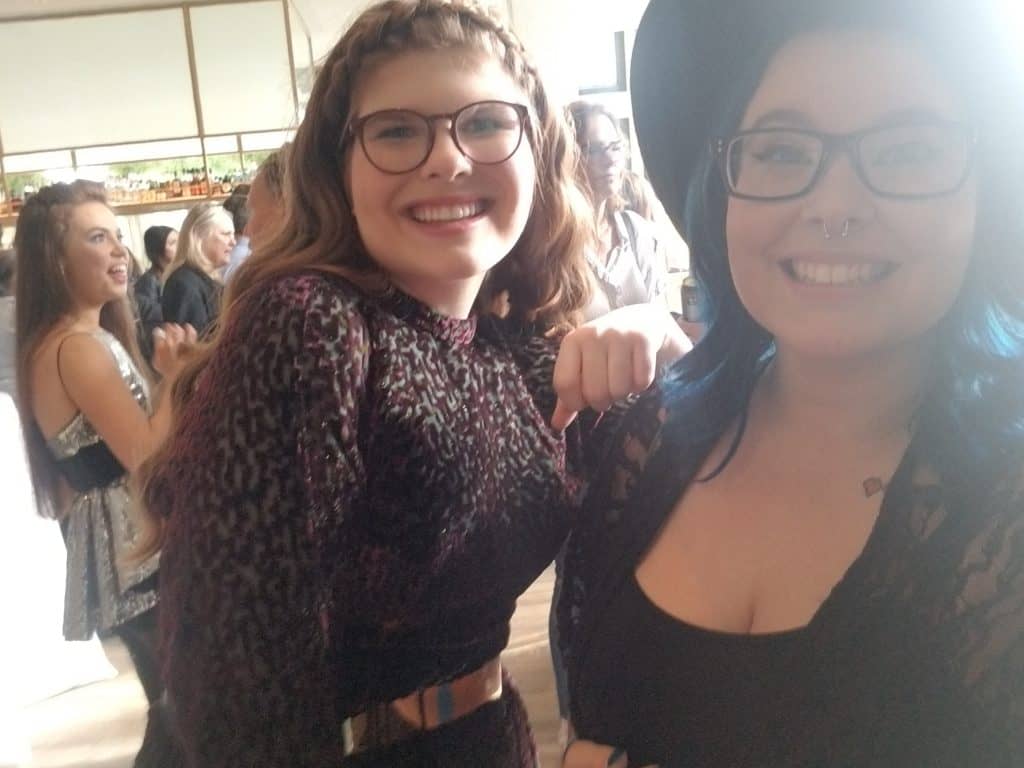 Next up, I got the chance to talk with Catie Turner (singing “Take Me To Church”) for a few minutes, and let me tell you, she is the absolute sweetest! She had immediately complimented my Legend of Zelda tattoo, which got us talking about video games and how we both felt like we’d be friends with each other. 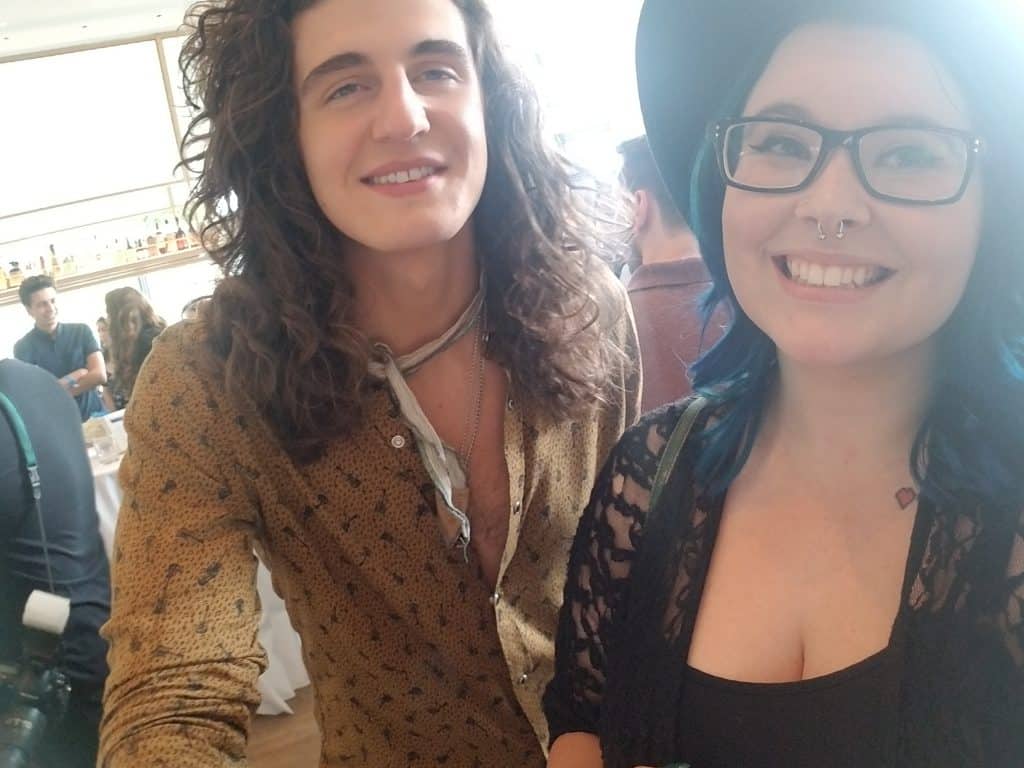 After that, I was able to talk to Cade Foehner (singing “Black Magic Woman”). I asked him what inspired him to sing his song choice that night, and he began to tell me he wanted to go with the aesthetic of the mood for his song that night because it’s the direction he wanted to go in. Between his moody singing style and his calm yet determined performing demeanor, he’s a true star in his own way. 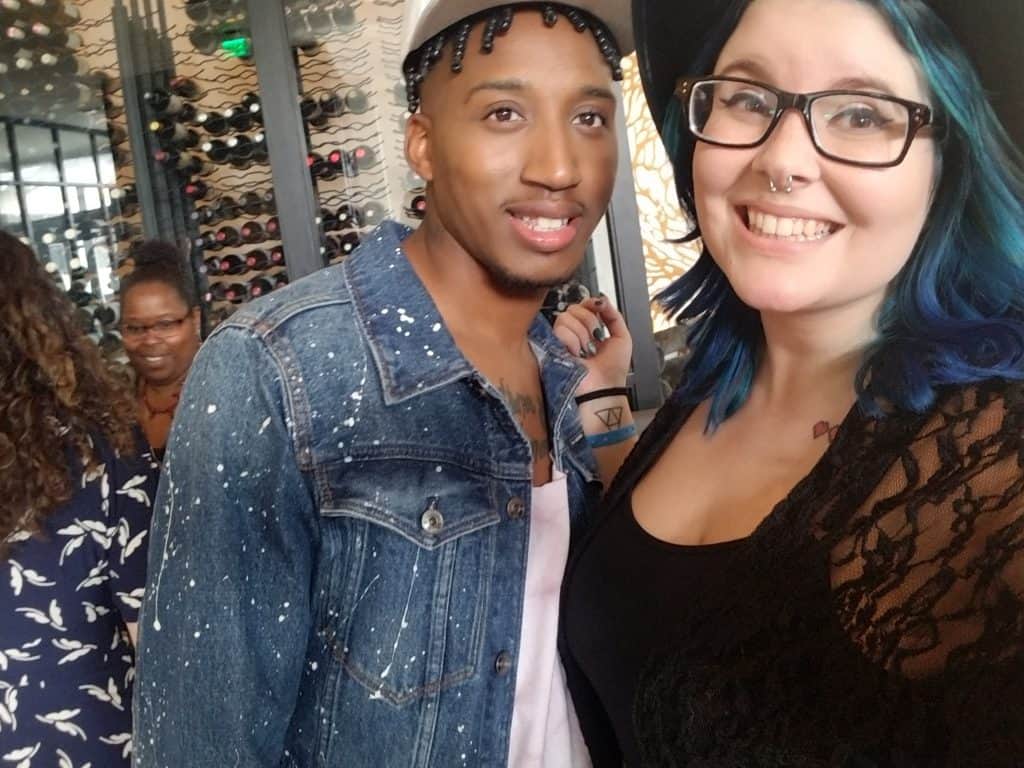 Dennis Lorenzo (singing “In My Blood”), the next person I was able to talk to, really blew me out of the water with his performance, along with everybody else in the audience. I was telling him how during his song, one of the audience members sitting next to me grabbed my shoulder, saying “Wow, this is incredible.” Note that neither of us had spoken to each other even once, so this definitely surprised me in a good way, as that’s how powerful Dennis’ performance really was! 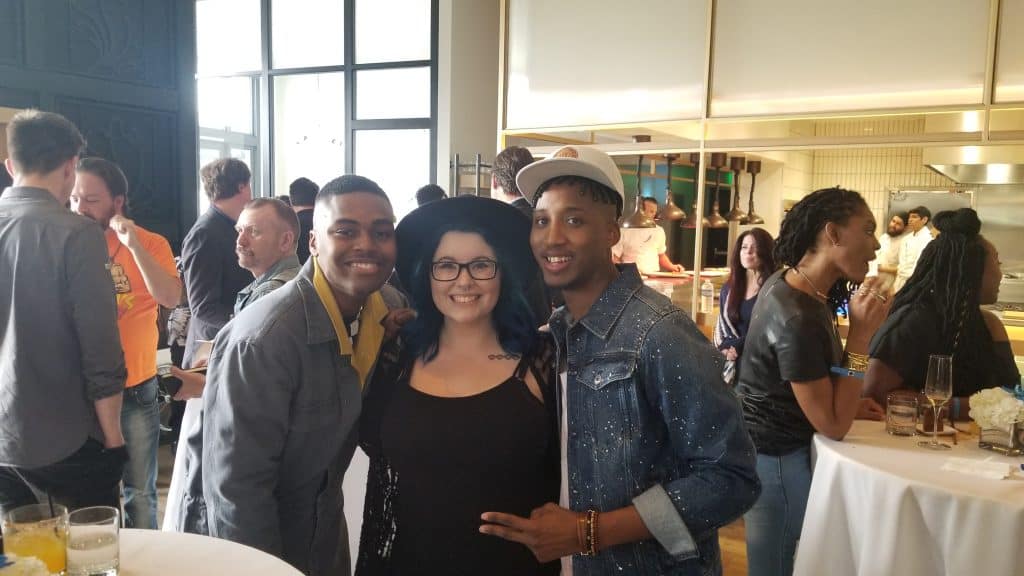 Lastly, I took a second to speak to Michael J. Woodard (singing “Titanium”), who is so admittedly quirky, classy, and unbelievably outgoing and personable. He was introduced as growing up to mostly gospel music because that’s what he was raised hearing, and said he learned more music through downloading ringtones on his cell phone, for example.

All in all, this was so cool to be a part of as I was raised watching American Idol, and now I actually got to be a part of it. The episode aired on April 22nd, 2018, while the performance finals are airing on May 20th and the grand finale on May 21st!