You are here: Home / Marvel / You Are Buying Tickets for Ant Man and the Wasp, Right??
Tweet
Share2
Pin
2 Shares

So, you are buying tickets for Ant Man and the Wasp, right?? Since it hits theaters tonight at midnight, July 6, you could even have them already! 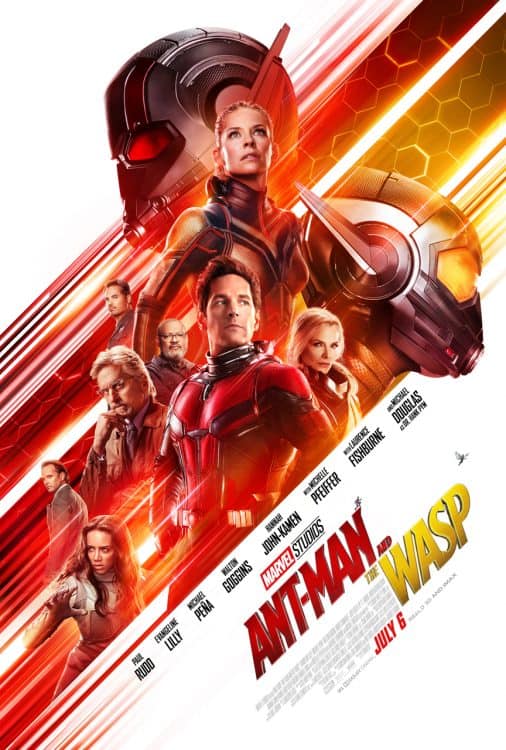 Ant Man and the Wasp is the long-awaited sequel to the first Ant Man movie, another addition to Marvel Cinematic Universe and a big reason why you’ll hear that 2018 is the year of Marvel. I would have to agree! (As I’m typing this, I am watching Captain America: Civil War. I have seen it SO many times, I’ve lost count, yet I see something new every single time.)

The cast of Ant Man and the Wasp is just as fun as the first and even better with the addition of Michelle Pfeiffer as Hope van Dyne’s mom, Janet, and Hannah John-Kamen as “The Ghost.” The premise of the movie is what we all hoped for: finding her mom in the quantum realm, of course with the help of Scott Lang, aka the Ant Man. Problem is, Lang is dealing with his own issues, completing house arrest after his involvement in the Civil War. Immediately, you understand why he was not involved in Avengers: Infinity War and it all makes sense. 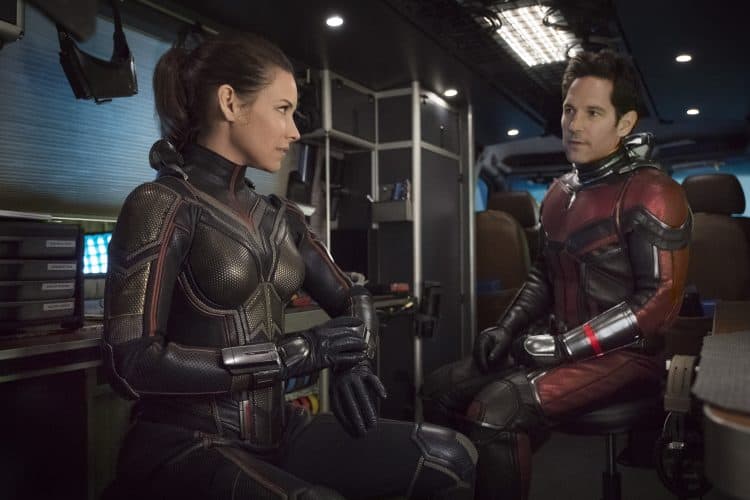 The humor of the first Ant Man movie continues and we get a glimpse into the budding relationship between Hope and Scott. Hank Pym’s scientific endeavors didn’t rely on Scott and now they are very close to entering the quantum realm to retrieve Janet. If it was only that easy, right? Before long, a new villain has entered the picture, a young woman dealing with her own physical problems that only the quantum realm can repair. The aptly named Ghost throws a wrench into the works and time is of the essence. There is also the matter of Scott’s house arrest, so enter the ants, Scott’s daughter, Cassie, his ex-wife and her husband, the overly-affectionate police officer, who become an unusual team that plays an important part in resolution. 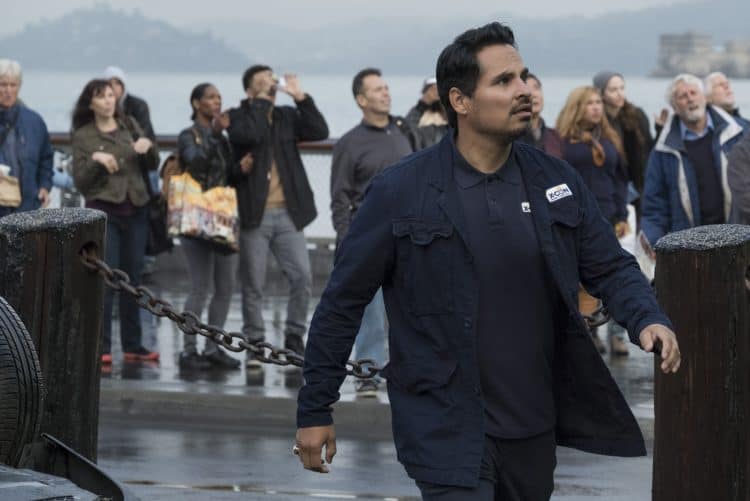 Ant Man and the Wasp moves quickly. As with most Marvel movies, get a drink beforehand and settle in. The action scenes are both humorous and suspenseful, and the scene in the kitchen with the knife is pretty amazing. Characters are developed, clues are left that may — just may — be relevant in the big picture of the Infinity War, and Michael Pena goes on more long story-telling rants that will have you laughing as always….even though there’s no such thing as truth serum, right? 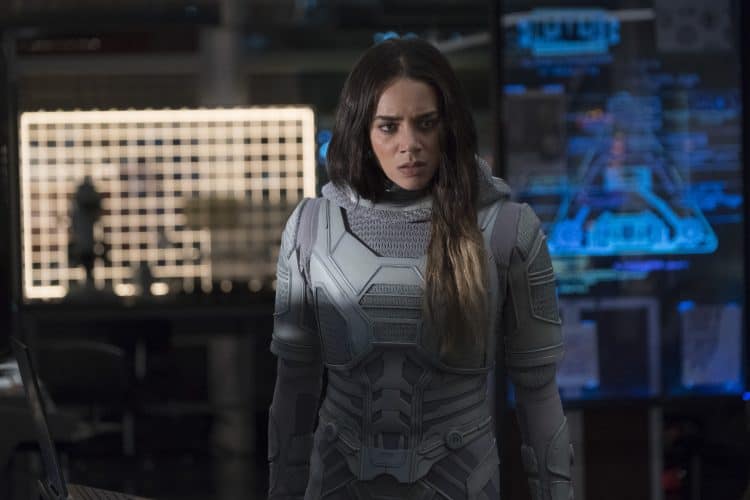 Ant Man and the Wasp brings it. It’s suitable for viewers of all ages, though there are a couple of low-level words that may not even be noticed as there’s so much simultaneous action. 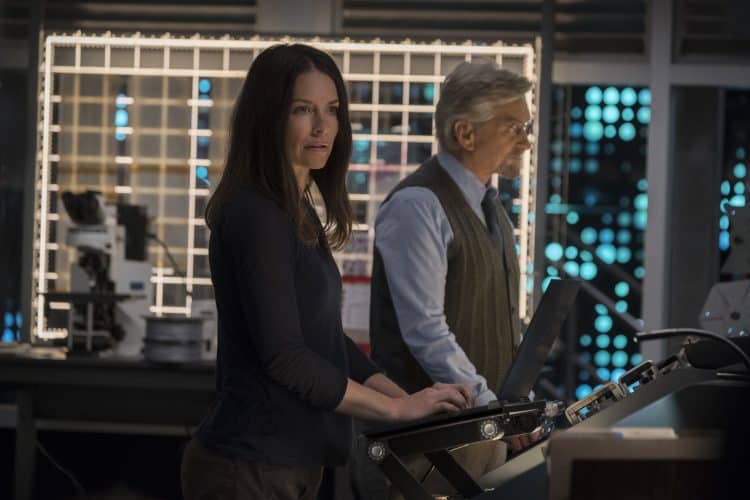 Promise me this: you will stay until the very end, until the lights go on, and then maybe even until they come to clean the popcorn you spilled. You will miss out on something major if you don’t, so don’t say you weren’t warned. 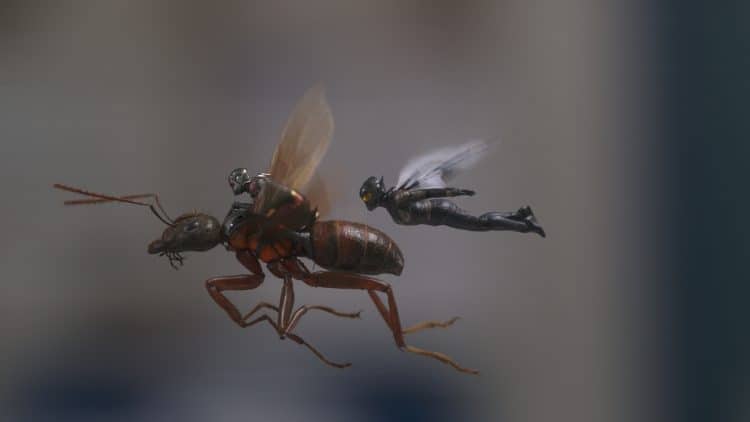 Just in case you haven’t seen it yet, here’s the trailer — and then visit my interview with the cast for more back story on the making of this top MCU hit.