You are here: Home / Disney / The Latest by Disneynature: Born in China, Opening on Earth Day
Tweet
Share5
Pin
5 Shares

With beautiful cinematography and some impressive footage of the incredible world of China, Disneynature Born in China is a unique, yet educational film about some of the wildlife that lives in the most remote areas. Born in China is the seventh film in the Disneynature documentary series, and while it focuses on being fact-based, it remains entertaining for both children and adults. 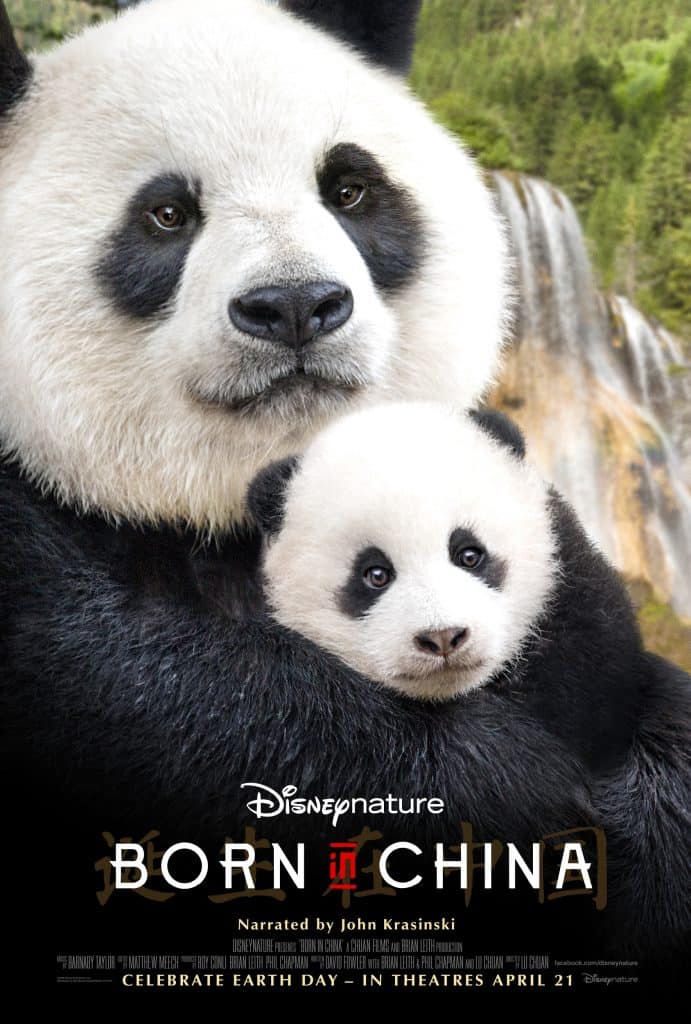 Out of all the exotic animals that were filmed in this movie, it focuses on three families in particular; a mother snow leopard and her two cubs, a giant panda with her first child, and a young golden monkey struggling to find his place with his family. The movie takes a route of portraying all of these families as relatable as possible, and it definitely works. 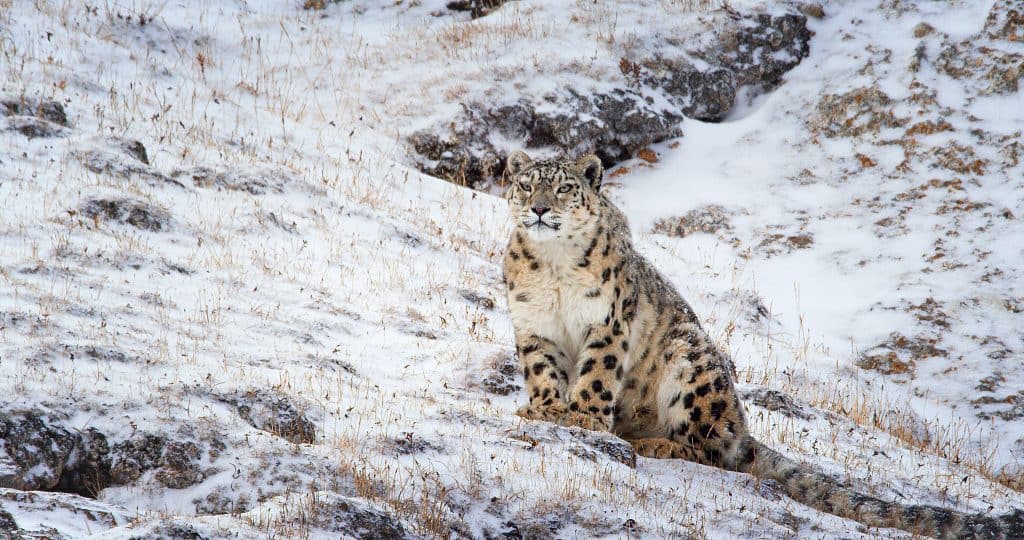 When it comes to the first family, we meet a mother snow leopard named Dawa, and her two young cubs. On the edge of the Tibetan plateau, the winter is harsh and dangerous, and there are scarce amount of prey for our lovely snow leopards. Dawa, as the mother, is doing everything in her power to feed and protect her young, which also includes defending her territory against other snow leopards. The most incredible thing about the snow leopards in this film is just how much footage there is. Notably, snow leopards are notorious for being so difficult to photograph, let alone film for extensive amounts of time. I feel like this definitely sets the film apart from other documentaries. 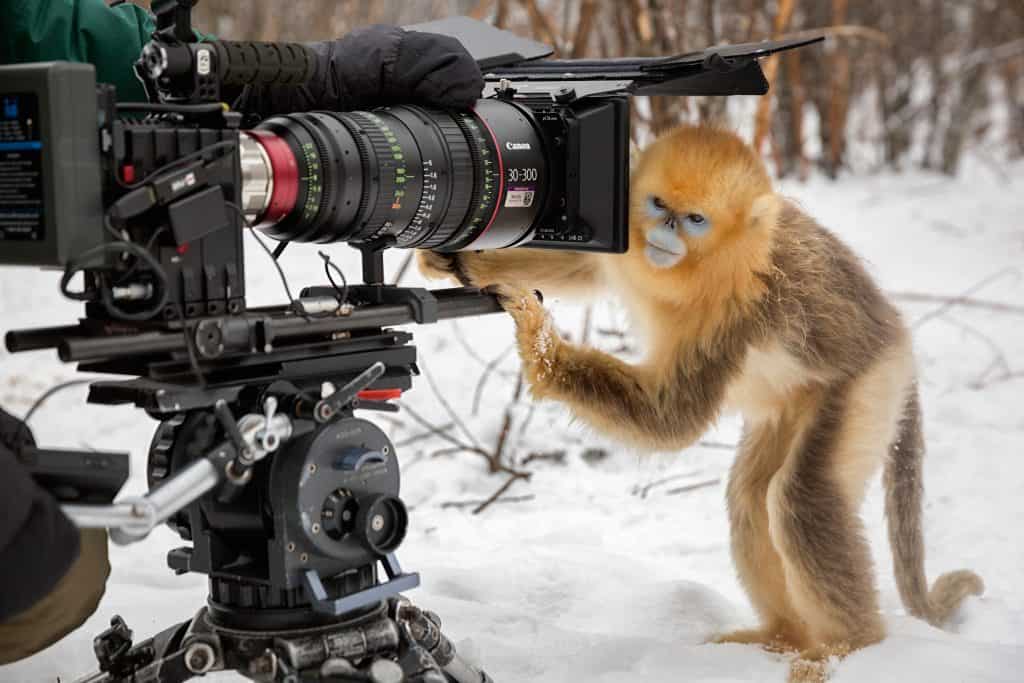 Thousands of miles away, we’re introduced to a young golden monkey named Tao Tao. Living in the dense forests of China, these monkeys live in large groups together, collecting food and watching out for predators. Tao Tao is a young male monkey, who starts to feel neglected by his family once his younger sister is born. Trying to find himself, he runs off and joins another group of monkeys, who are noted as the “lost boys.” The film follows him through his struggles with this new group and his family back home.

Not too far from him, we meet a giant panda named Ya Ya, and her young cub Mei Mei. Ya Ya is a first time mother, raising Mei Mei and teaching her about this bright, new world in front of her. Mei Mei is naturally inclined to get out and explore, and climb a full tree all by herself. However, being so young, she still has much to learn while she still lives with her loving mother. 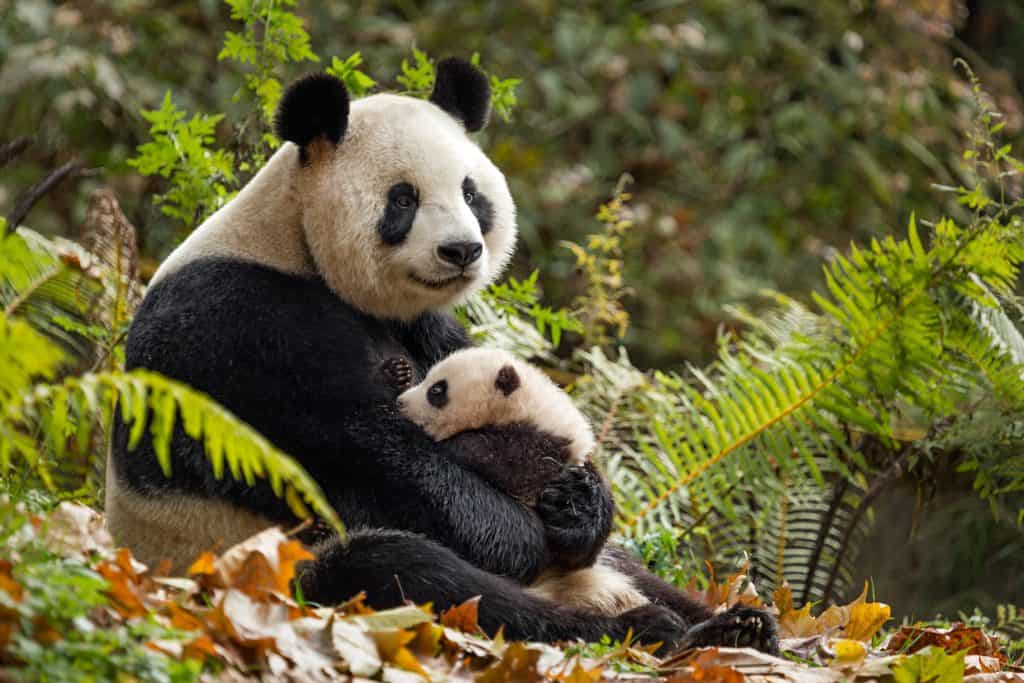 Throughout the movie, you’re also introduced to a couple other animals, including an endangered antelope species called the chiru, and the red-crowned crane. The chiru are constantly facing issues with predators, and the movie does a great job at showing their livelihood and normal routines, without becoming too dark for the intended audience. The red-crowned cranes don’t have as much of a storyline, as they’re widely resembled as a symbol of longevity in China.

The narrating of the movie is done by John Krasinki, and he does a wonderful job of keep it lighthearted and fun enough to appeal to a large audience. Through the whole movie, they’re humanizing each of these families and making the stories relatable for everyone, especially young children. However, without any spoilers, there are some moments of peril in the movie that may be noted as scary to very young children. But it’s also an important part of the movie, as the movie shows the true life of all of these amazing animals.

In general, Born in China delivers gorgeous visuals and landscapes, and incredibly fascinating close-ups of these rare animals. This is a movie that showcases all of these species and really gives each of these characters their own personalities. Also, one of my absolute favorite things about this movie! If you go see Born in China during its opening week (April 21-27, 2017) it benefits the World Wildlife Fund (WWF)! Disneynature will make a contribution to the WWF to help protect wild pandas and snow leopards in China, based on the opening-week attendance. So it’d definitely be amazing if everyone who wants to see this movie could see it during opening week, and the WWF would be able to protect animals like Dawa, Ya Ya, Mei Mei, and plenty more!

See below for the trailer for Disneynature’s new True Life Adventure film, Born in China! It is rated G, and opens in theatres everywhere April 21, 2017!